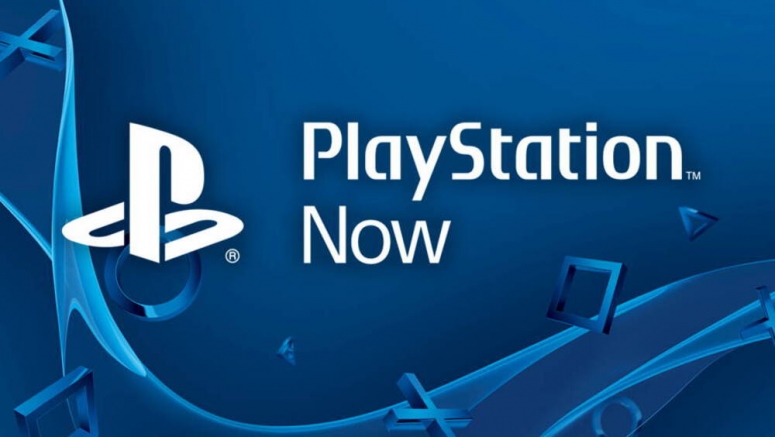 However, according to a report from The Verge, they have uncovered confidential documents during the Epic VS Apple trial that revealed that Sony apparently had plans to bring the service onto mobile devices.

The reason why this was mentioned during the trial was because Apple was trying to explain their plans to launch their own subscription service which was later known as Apple Arcade, and somehow Apple managed to find out information that revealed Sony’s upcoming plans. Obviously PlayStation Now never did launch on any other platform aside from PlayStation and PC, but it has been suggested that Sony ultimately decided that this wasn’t something they wanted to compete with Apple.

It would also be a good way to cater to die hard PlayStation fans to encourage them to buy Sony’s consoles in order to access the service.

That being said, given Apple’s massive hoops that companies would have to jump through in order to launch streaming apps onto its platform, it makes sense. More recently, we have also heard about Microsoft had tried to convince Apple to allow its streaming services on the App Store by offering up Xbox exclusive titles, but that ultimately never came to pass.