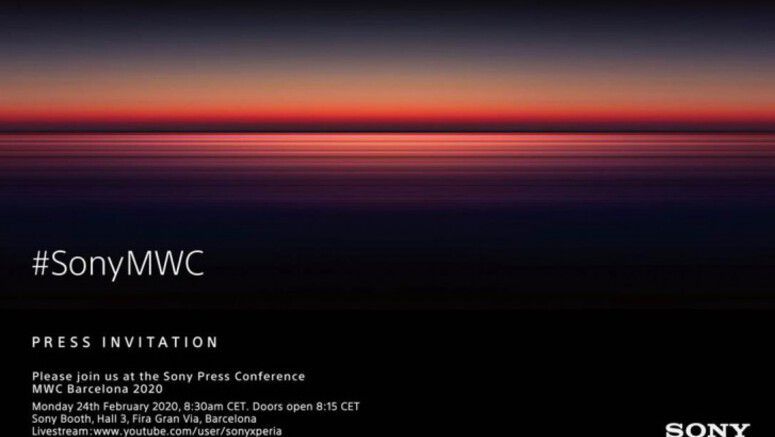 Time to mark your diaries, Sony has confirmed that its 2020 MWC press conference will be taking place at 8.30am (CET) on 24 February. A livestream will also be available on the Sony Xperia YouTube channel.

Sony has always used MWC to announce new Xperia smarpthones, and this year will be no different. We have already seen one leak of a very sleek Xperia, dubbed a successor to the 'Xperia 5 Plus’ by some, with flagship features and more importantly, the return of the headphone jack. Other devices are also likely to be announced. We’ll keep you posted with any developments over the next few weeks.

JDI is developing a flexible LCD display for smartphones