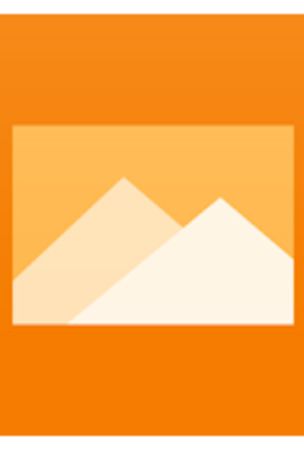 Frustratingly, Xperia 1 II owners have found that the Sony Album app was not preinstalled on their devices. Even worse, while users are able to download the app from the Google Play Store, it will not work once launched – the app is basically not supported, which is a real shame for fans of the app. We’re not sure why Sony decided to close access to one of its best apps, but perhaps it highlights a longer-term sign of the company moving support away from its own smartphone apps.

In addition to the above, Lifelog – Sony’s fitness app – will go offline from the end of July 2020. Sony has said that no activity will be synced post July, old data will remain available in the current device you are using. Sony confirmed that the app will be offline from 1 August 2020 onward, and that if the app is uninstalled at that time, all data will be lost.

We’ve already reported numerous times on other apps that Sony has retired. However, how do you feel about Lifelog going EOL and the potential demise of Sony’s Album app. Will you miss them? Let us know in the comments below.

WHO: Remdesivir not recommended for COVID-19

The Toyota GR Yaris Circuit Pack Is A Proper ...