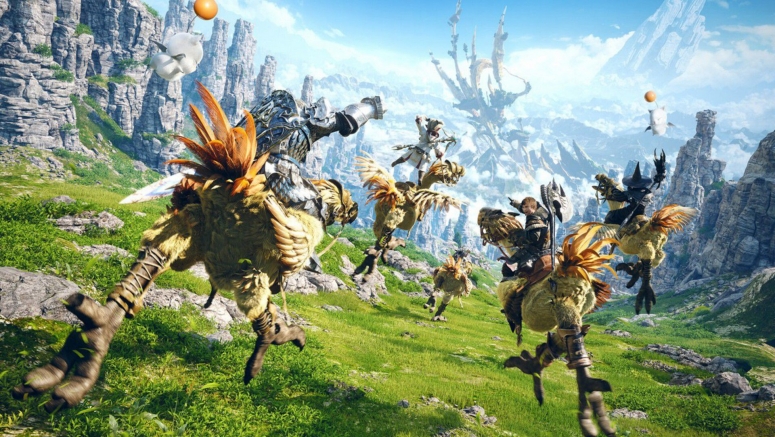 NFTs have been gaining traction in the past couple of years, although for the most part it mostly dealt with digital art and video content. However, in recent times we’re started to see it applied to video games, where Ubisoft recently tried to introduce NFTs to its games. Now it looks like Square Enix wants to hop on board that trend as well.

In a letter to kick start 2022, the company’s president, Yosuke Matsuda, revealed that Square Enix is interested in NFTs as well. He also states that this will be a future that the company will be pursuing.

According to Matsuda, “The advent of NFTs using blockchain technology significantly increased the liquidity of digital goods, enabling the trading of a variety of such goods at high prices and sparking conversations the world over. I see 2021 not only as ‘Metaverse: Year One,’ but also as ‘NFTs: Year One’ given that it was a year in which NFTs were met with a great deal of enthusiasm by a rapidly expanding user base.”

That being said, Matsuda wasn’t specific on how Square Enix would be implementing NFTs in their games. We can understand the interest in the tech, but we should also point out that Ubisoft’s efforts have so far appeared to be a bit of a bust, so hopefully this is something that Square Enix will be able to learn from.