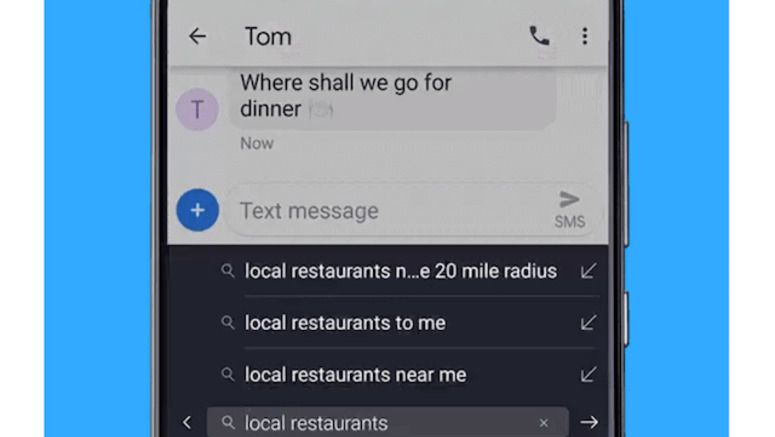 An advantage of buying into the Apple ecosystem is that you get cool features like Handoff and Universal Clipboard, the latter of which lets you copy and paste from an iPhone or iPad onto a Mac and vice versa.

To be fair, since Android and Windows are made by different companies, we can’t really expect the same level of integration, but that won’t be the case anymore if you use SwiftKey. In the latest update to the app, Microsoft has enabled it so that users will now be able to copy and paste text between their Windows computers and their Android devices.

This means that if you’re working on something on your phone or computer and need to move to another device, you’ll be able to copy the text and paste it on another device. You will have to be signed into your Microsoft account on your computer and for SwiftKey, so if you don’t already have an account, you should probably go and make one to take advantage of this.

Granted, there are workarounds to this feature like using Gmail to compose your emails, in which your drafts can be saved and edited on another device, or using Google Docs that syncs up what you’re doing, but if for whatever reason you need to copy and paste between your phone and Windows PC, this is one way to go about it.