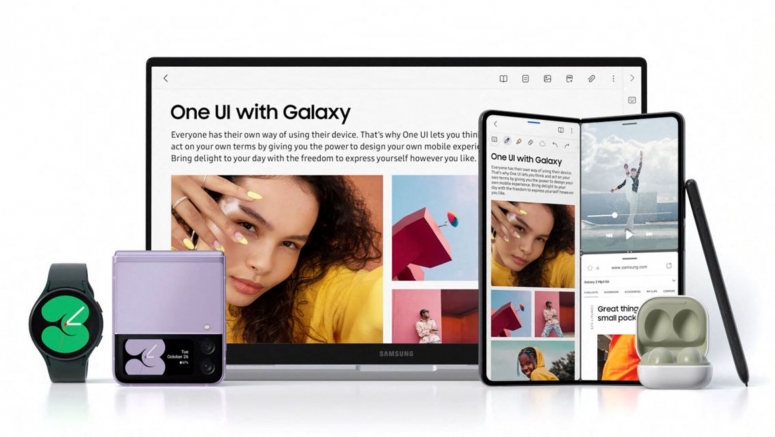 Samsung has recently started the rollout of the One UI 4 update based on Android 12 to its Galaxy S21 phones. As the Galaxy S21 series is the company’s latest flagship lineup, it’s not surprising that it is amongst the first devices from the company to receive the much-awaited Android 12 update.

This is a translation of the now-deleted official Korean notice in Samsung Members.

Since the notice is deleted atm, details are subject to change.
Please take for references only. pic.twitter.com/qsAL0S6jT7

Now according to a tweet by @FrontTron, they have shared a roadmap of Samsung’s Android 12 update plans. These details were initially shared in a Korean notice for Samsung Members but has since been deleted, so there is a chance it might not have been fully accurate or could be subject to change. Either way, it might be of interest to users of these devices.