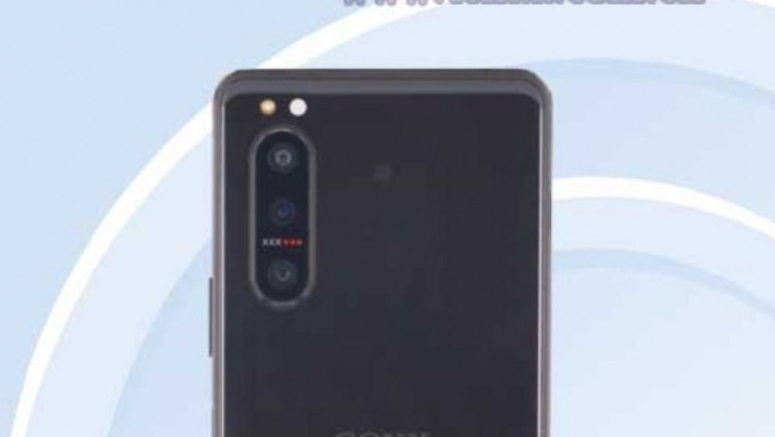 Sony is set to unveil the Xperia 5 II (Mark 2) in two days' time on 17 September 2020. Ahead of the formal release, the Xperia 5 II with model number XQ-AS72 has been certified by the Chinese regulatory firm TENAA. It shows a few handset images from a variety of angles and confirms the huge number of leaks we have already seen. You won't glean much from the pictures versus what's already been shown, but the appearance on TENAA gives another element of credence for the handset being formally unveiled on Thursday 17 September.