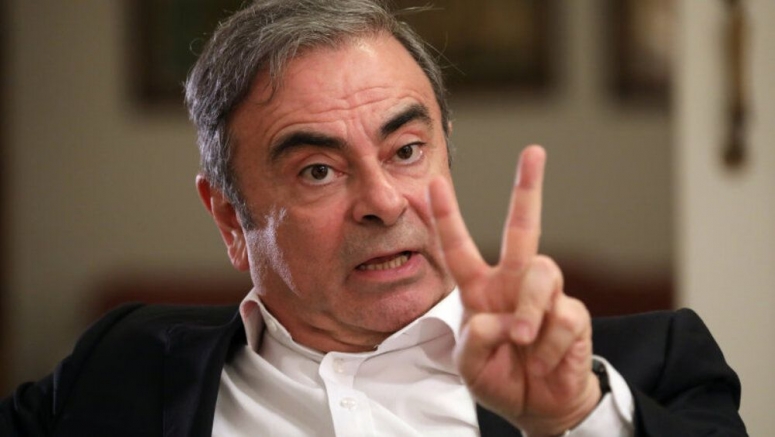 The initial effort was apparently triggered by Ghosn's announcement in 2018 that he wanted to further intertwine Renault and Nissan, eventually to the point where their integration would be irreversible. Former Ghosn aide Hari Nada, who would appear as the whistleblower figure who outed Ghosn for his alleged financial misconduct, allegedly suggested to a Nissan senior manager that company executives should move to "neutralize his initiatives before it’s too late."

Nada would later recommend the termination of the agreement governing the Renault-Nissan Alliance. This would have granted Nissan broader freedom to purchase stake in Renault (or even ultimately take it over entirely), and reduce the French automaker's influence over Nissan's ability to choose its own executives.

The next day, Ghosn was arrested at Haneda Airport in Tokyo on charges of financial misconduct, including personal use of company money and under-reporting of income.

Ghosn, who was released and re-arrested multiple times, fled Japan illegally in January, taking refuge in his former home of Lebanon. Since, Japanese authorities have pushed for his arrest but have been foiled by the lack of an extradition agreement between the two countries.