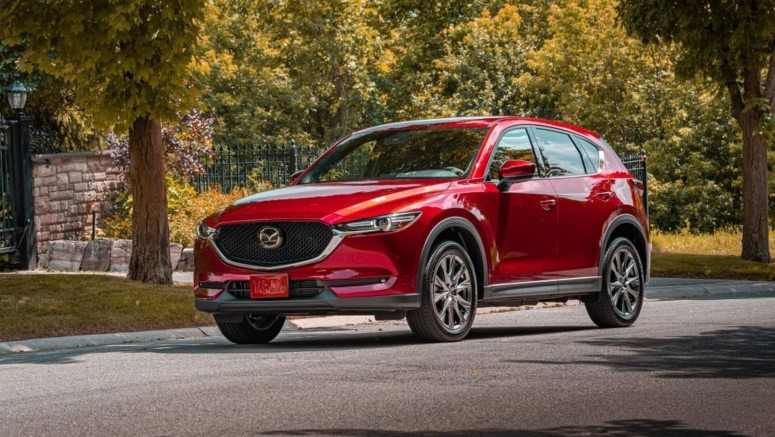 “After evaluating consumer demand, Mazda will no longer offer the Skyactiv-D diesel engine in the US market,” a company spokesperson told CarScoops. “Mazda will continue to advance its diesel technology globally as part of our Multi-Solution Powertrain Strategy,” they added.

While diesel engines in passenger vehicles around the world are becoming fewer in numbers due to government regulations, it never really took off in the US to begin with, typically only being found on trucks. Mazda started promising diesel options for the Mazda6 and CX-5 since all the way back in 2012, and the CX-5 finally got its diesel option in 2019. However, on Mazda’s website, the Mazda6 version was still listed as a “future vehicle.” Both models have since disappeared making for yet another manufacturer to remove the fuel from its lineup.

While it’s no surprise that diesel’s popularity (apart from trucks) is waning in the US, It does come as somewhat of a surprise from Mazda, who just last October told us that both the diesel CX-5 and Mazda6 had completed their US certification process.

The main reason why not many Americans wanted to hop on Mazda’s diesel bandwagon, assuming they even knew about it, was the price. Many who did know about the CX-5 with the Skyactiv-D diesel engine also knew that it retailed at over $40,000 and returned an EPA estimated combined 29 mpg, compared to around $25,000 and 28 mpg for the regular CX-5. Given all that, then, it’s not hard to see why Mazda discontinued the diesel CX-5 and cancelled the diesel Mazda6.

See Also: Rotary Engine Making A Comeback In 2022 As A Range Extender For Mazda MX-30 EV

With electric and hydrogen vehicles on the horizon, it’s safe to say that Mazda’s efforts to make ICE engines more fuel-efficient with diesel are as good as dead. Now  all we have left to hope for is that those exciting inline-six plans don’t suffer the same fate.