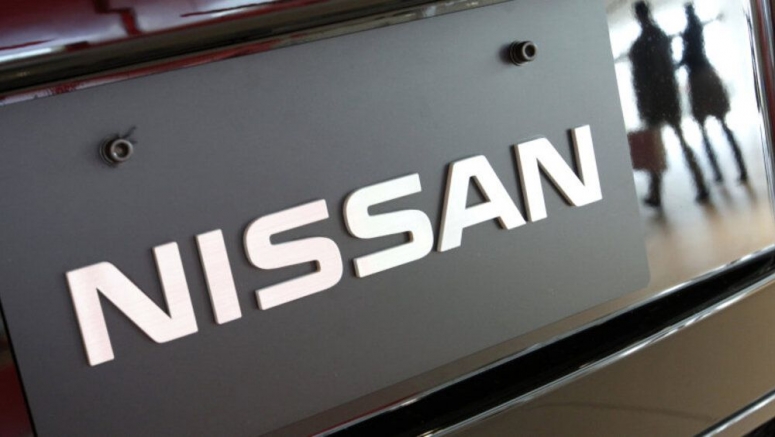 TOKYO — Nissan on Thursday cut its forecast for an annual operating loss by 28%, albeit to a still-whopping $3.2 billion, helped by restructuring efforts and better-than-expected sales.

In a reversal from the aggressive expansion pursued by ousted Chairman Carlos Ghosn, Nissan is reducing production and its vehicle line-up by a fifth, and slashing costs by 300 billion yen in three years to improve profits.

Chief Operating Officer Ashwani Gupta also told a briefing that Nissan will move to online sales globally - in a sign of the depth of its restructuring drive and the impact of the pandemic.

"We are confident we are on track" to achieve restructuring plans, he said.

Japan's third-largest automaker posted a 4.83 billion yen operating loss in the three months ended Sept. 30 after sales fell due to the coronavirus pandemic.

That is much less than an average estimate of a 80.6 billion yen operating loss from a Refinitiv poll of 5 analysts and compares with a 30 billion yen profit for the same period a year earlier.

It raised its forecast for full-year global vehicles sales to 4.165 million units compared with an earlier forecast of 4.13 million units, although that still represents a decline from the previous year.

Nissan is focusing on sales in China and the United States. In September, CEO Makoto Uchida said his company would launch nine new and re-designed models by 2025, including plug-in electrical vehicles and hybrid electrical cars that charge with a gasoline engine.

To bolster its finances amid the coronavirus downturn, Nissan has said it would issue $8 billion in dollar-denominated bonds and was considering euro-denominated debt.