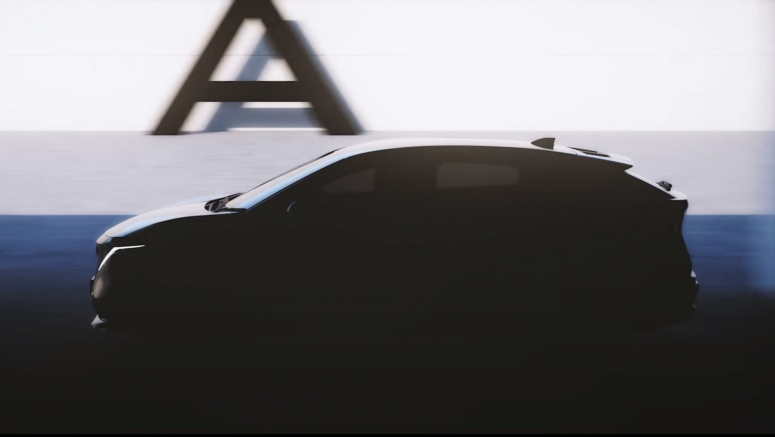 When Nissan transitions to the full fleet shot toward the end of the video, we get to see the Frontier from the front three-quarter angle. That said, it’s way too far from the camera to get a great look — the picture gets fairly grainy when we zoom in on the truck. However, we can still make out a squared-off grille and a lower bumper opening. The bulging fenders are the most obvious design treatment we can make out here, with the bulge extending into the door itself and traveling from fender to fender. It looks squared off and sharp, like the rest of the truck’s lines. If you want tough, the Frontier appears to be going that route. We’re liking what we’re seeing so far.