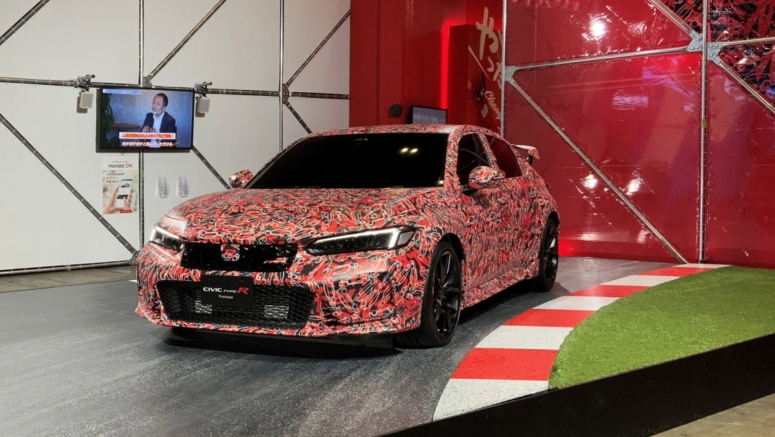 Honda is engaging in a rather drawn-out teaser campaign for the new Civic Type R, and this time we get to see a video of it romping around Suzuka Circuit in Japan.

You can watch the short, action-packed video above to see Honda putting the hatchback through its paces as it prepares for the car's reveal later this year. There isn't anything new to see on display since Honda still has it wrapped in a full outfit of camouflage, but just like the last couple times we've seen it, this custom camo is thin and revealing enough on its own.

If you’re at the Tokyo Auto Salon, you’ll be able to get an extra-close look at the Civic Type R, too, because it’s sitting out on a display there for all to see. You’ll see a couple photos from that below.