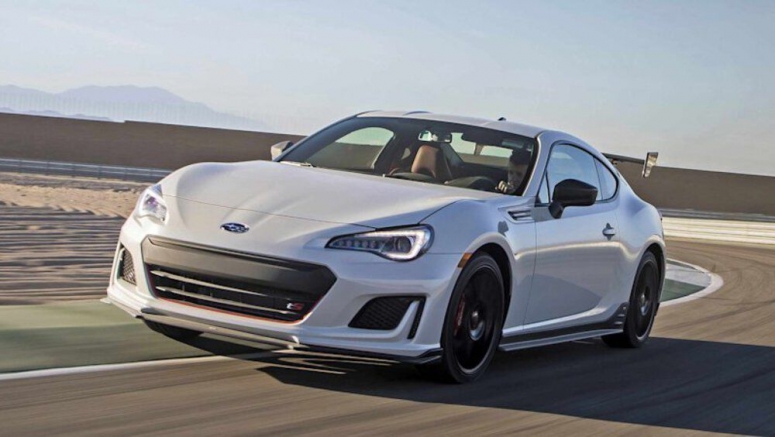 A new reports says that Subaru has "no plans" to launch its upcoming second-generation BRZ in Europe. If true, that means the 100-unit Final Edition announced earlier this year for the German market is truly the final edition for the Old World.

Furthermore, according to the UK's Autocar, which reported the news, the BRZ "will be a U.S.-only model." That would indicate that even Subaru's home market of Japan would be denied access to the lightweight sports coupe, which seems unlikely. Toyota has been very tight-lipped about its own 86 version, so it's not clear which markets the BRZ's twin would be sold in.

Though the article doesn't say why the BRZ won't be available in Europe, the Toyota 86 and Supra's chief engineer Tetsuya Tada may have given a clue. In a 2019 interview at the Supra's U.S. launch, he revealed that one reason he partnered with BMW was because he wanted the Supra to be a truly global sports car. Given the rapid tightening of safety and emissions regulations in various markets around the world, if Toyota were to have built its own engines and platforms from scratch, development would have taken too long.

It looks like that may have been a prescient move. The BRZ is presumed to share a 2.4-liter boxer four with the Ascent and 2020 Outback, neither of which is sold in Europe. It's predicted to have 220 horsepower and retain its rear-wheel-drive layout.

Sadly, it looks as if the Supra will be Toyota's last global sports car model. The 2021 BRZ will be revealed November 18.