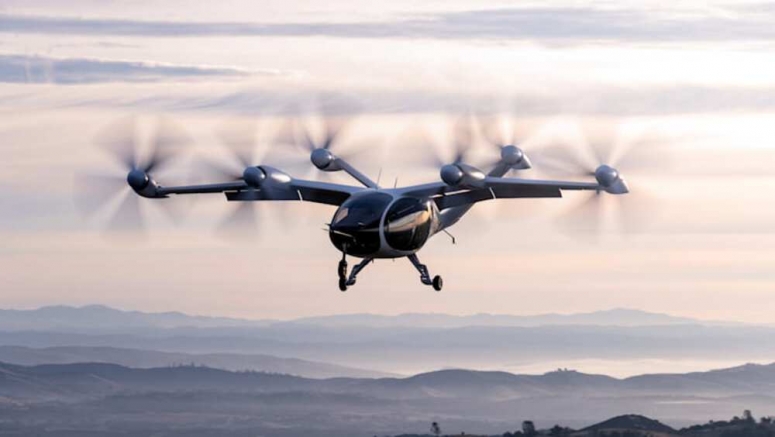 In an interview, Hoffman said: "We did months of due diligence — we got the same universal signal. These guys have got everything (to) redefine this new space ... I think of Joby as Tesla meets Uber in the air."

Joby is the first aerial vehicle startup to go public via the SPAC route. Reuters reported exclusively in January that Joby was exploring a deal to go public with a blank-check acquisition company.

Joby previously had received $800 million in venture funding, including a $620 million Series C round led by Toyota in early 2020 that valued the company at more than $2 billion, according to investor website Crunchbase. Early investors included JetBlue, Intel and asset manager Baillie Gifford.

Toyota is working with Joby to design a California manufacturing facility for its four-passenger eVTOL aircraft, and is sharing access to its supplier network, Joby executives said.

"Toyota's involvement has really accelerated our manufacturing ramp -- they are the key to unlocking global scale for us," said JoeBen Bevirt, Joby CEO and founder.

"We want to tie together air and ground transportation to deliver the right customer experience," said Paul Sciarra, Joby executive chairman and co-founder of Pinterest.

Reinvent pulled in $835 million in PIPE investments from BlackRock, Fidelity and Baillie Gifford, which collectively have funded some of the top technology-driven transportation startups, including Tesla, Uber and Rivian.

The SPAC transaction will provide Joby with $1.6 billion in cash and is expected to close in the second quarter.