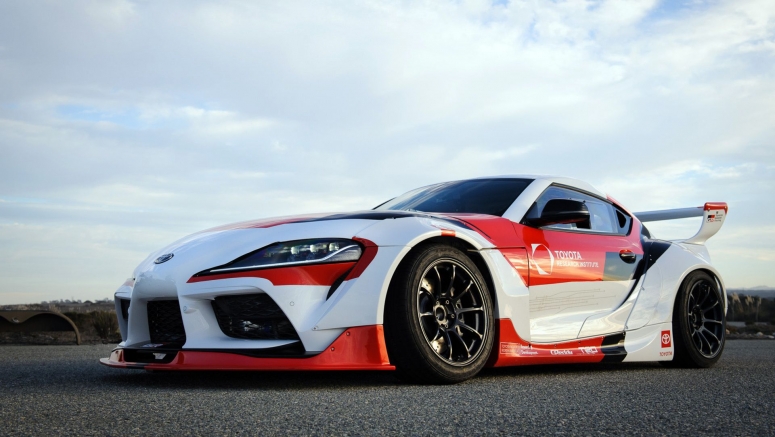 Remember the electric, autonomous drift DeLorean that Stanford University researchers built? It's hard to forget, but now those researchers have a new toy. Toyota has joined the good folks at Stanford's Dynamic Design Lab, and it's brought a Supra along for the ride. This Supra isn't like any other Supra, though. Just like the electric DeLorean, this one is designed to drift around autonomously. Check it out in action in the video above.

The goal of this project is to bring together the instincts of professional drivers and automated driving technology, then design new active safety technology harnessing what was learned.

"The reality is that every driver has vulnerabilities, and to avoid a crash, drivers often need to make maneuvers that are beyond their abilities, says Gill Pratt, TRI (Toyota Research Institute) CEO and Chief Scientist at Toyota. "Through this project, TRI will learn from some of the most skilled drivers in the world to develop sophisticated control algorithms that amplify human driving abilities and keep people safe."