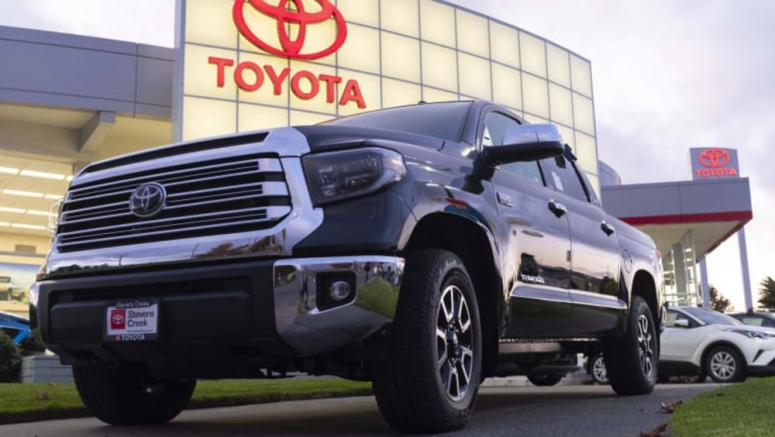 TOKYO — Toyota plans to slash production in North America by nearly a third through October due to the coronavirus crisis and expects it will take some time for output to return to normal, a person familiar with the matter said.

Toyota will build about 800,000 vehicles, including its RAV4 SUV crossovers and Camry sedans, at plants in the United States, Canada and Mexico from April through to the end of October, the person told Reuters.

That's down 29% from the Japanese automaker's output in the same seven months of 2019 and 32% lower than its forecast in January for production during the period.

The source declined to be identified because the information is not public.

A Toyota spokeswoman declined to comment on production plans.

The drop in Toyota's production highlights the pain for carmakers around the world due to the fallout from the virus. Besides weak demand, problems with procurement and social distancing measures at plants are also expected to hit output.

Analysts expect a slow and patchy recovery from the pandemic to curtail spending while social distancing may also curb the need for some to commute, dampening the need for new cars.

Toyota is gradually resuming output at its seven North American sites from Monday.

Its production in many countries ground to a halt in mid-March as governments locked down economies, forcing factories to close as workers were unable to commute.

The source said Toyota plans to keep May production at less than 10% of last year's levels — after zero output in April — before ramping up to normal levels in July.

By September, monthly vehicle production will be outpacing levels the previous year, as Toyota catches up with lost output.

North America is a major production center for Toyota with the United States alone accounting for about 14% of its global output in 2019, making it the carmaker's third-largest factory hub after Japan and China.