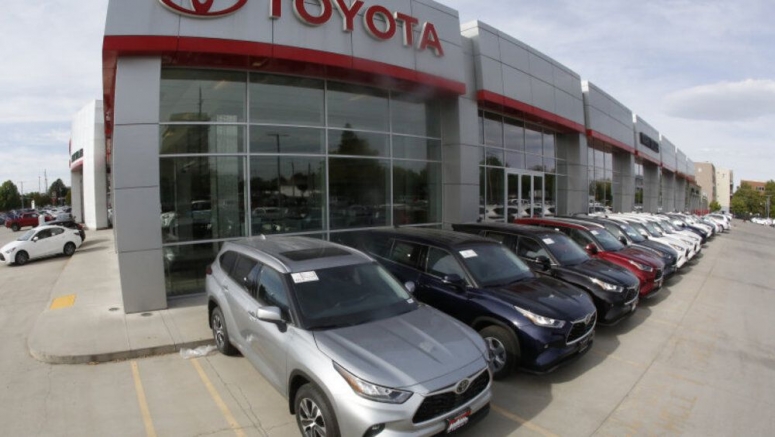 Toyota expanded a worldwide fuel pump recall to a total of 5.84 million vehicles for a defect that could cause the part to fail. In the United States, the total number of vehicles involved in this safety recall is now approximately 3.34 million vehicles.

On January 13, 2020, Toyota announced a safety recall for 695,541 Lexus and Toyota models. In March of 2020, the Japanese automaker added an additional 1.1 million vehicles to the previous recall.

Now, the largest Japanese automaker adds another 1.52 million U.S. vehicles to the recall that was first announced in January and covers numerous models built between July 2017 through September.

Here is a full list of vehicles that are now included in the expanded recall:

Toyota said the vehicles that have a fuel pump that may stop operating and could result in a vehicle stall, and the vehicle may be unable to be restarted. Dealers will replace the fuel pump with an improved version.

Toyota's customer support is available to owners with affected vehicles by calling the Toyota Brand Experience Center at 1 800 331-4331.