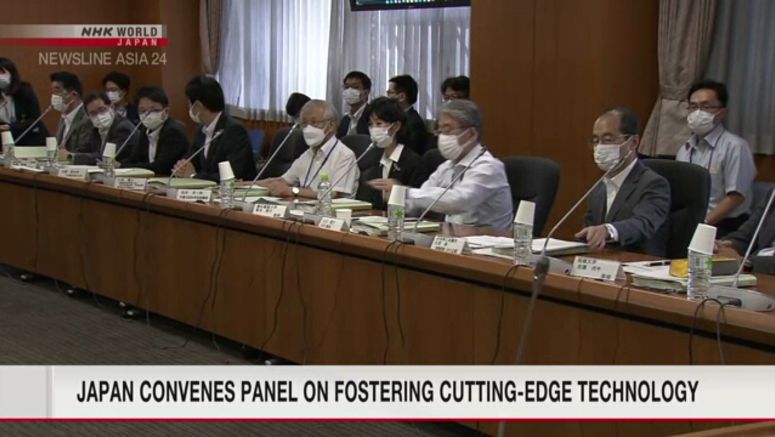 The Japanese government has convened a panel of experts to set the direction for nurturing cutting-edge technologies that are vital to the nation's economic security.

The move is part of a plan to promote public-private projects in areas including artificial intelligence and quantum mechanics.

He said "Japan's relative strength in technology and innovation are declining. If this trend continues, Japan will inevitably become a second-class country. Speaking personally, I feel a real sense of crisis."

Some experts suggested cutting the number of key technologies that qualify for government support.

Some also said projects would be more effective if they involve start-up companies in growth areas.

Other participants noted that it is important to team up with overseas high-tech firms, rather than Japan going it alone to develop technology.

The government plans to start accepting proposals for public-private efforts later this year.