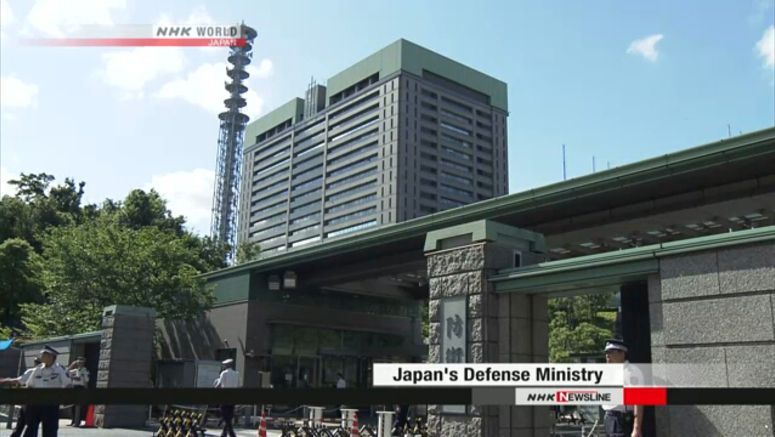 Japan's Defense Ministry says a Japanese Maritime Self-Defense Force ship protected US and Australian navy vessels in a trilateral drill. The ministry says it is the first time that the MSDF has engaged in asset protection for the two nations' warships at the same time.

The Defense Ministry said the Setogiri guarded four ships during the training exercise, conducted off Japan's Pacific coast on Saturday and Sunday, at the request of the US and the Australian militaries.

A joint statement following a meeting of the three countries' defense ministers in June said protection missions would be carried out to secure the safety and stability of the Indo-Pacific region.

The ministry says the latest cooperation shows that the mutual operability of the three countries has improved, making much closer collaboration possible.