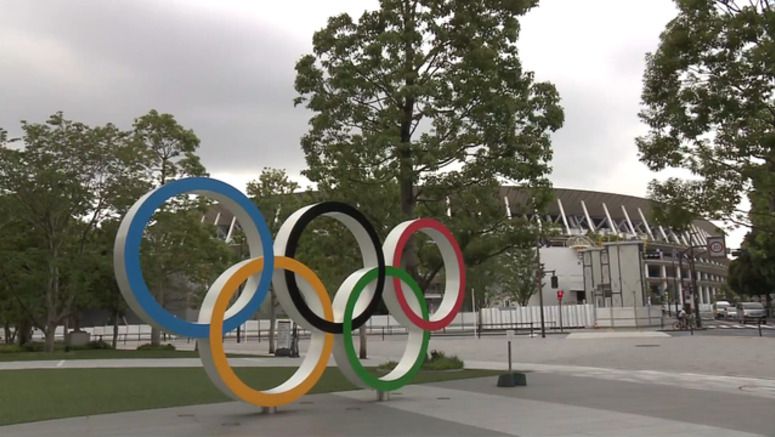 NHK has learned that doctors in charge of medical service at competition venues in the Tokyo Olympics and Paralympics are withdrawing. Some of them have cited their busy work schedule.

The Tokyo Olympic and Paralympic organizing committee plans to assign doctors called Venue Medical Officer, or VMO, to each site.

Members of VMO, including emergency medical doctors at university hospitals, supervise medical staff in treating athletes and spectators in case of developing fevers, or in the aftermath of disasters and acts of terrorism.

The organizing committee is working to secure doctors who will cover those who have pulled out.

In May, it asked the Japanese Association for Acute Medicine to recommend about seven doctors who will cooperate.

At competition sites during the Tokyo Games, medical rooms for athletes and separate ones for spectators are to be set up. Tents are also to be prepared for isolating people with a fever.