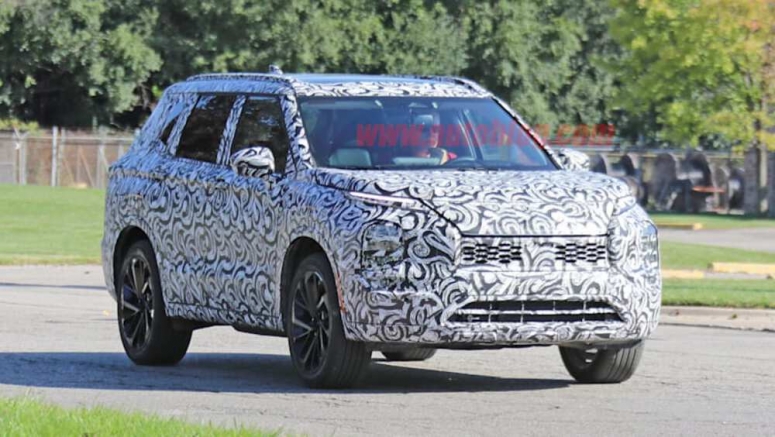 A report in the Japanese business daily Nikkei, picked up by Automotive News, said Mitsubishi anticipates using a Nissan engine in the next-generation Outlander headed our way later this year. If the report comes true, the engine swap would be a first for the Renault-Nissan-Mitsubishi alliance partners outside of Japanese kei cars. Mitsubishi engineers will have an easier time slotting in a Nissan engine as the next-gen Outlander gives up its GS platform — an architecture Mitsubishi co-developed with Daimler Chrysler almost 20 years ago — to move to a modified version of the CMF platform that supports the Nissan Rogue and Qashqai, our Rogue Sport.

Last December, Auto Express spoke to Ponz Pandikuthira, Nissan's European vice president of product planning. The exec said Nissan had two hybrid powertrains under consideration for the next-generation Qashqai, the first being Nissan's serial hybrid ePower system that's fared well in Japan where overall speeds are low, but that might not be suited to Europe's higher average speeds. As for a PHEV, Pandikuthira said, "We're not pursuing a big plug-in hybrid strategy. On some car lines we'll try it out, but the business case for plug-in hybrids is not very good." 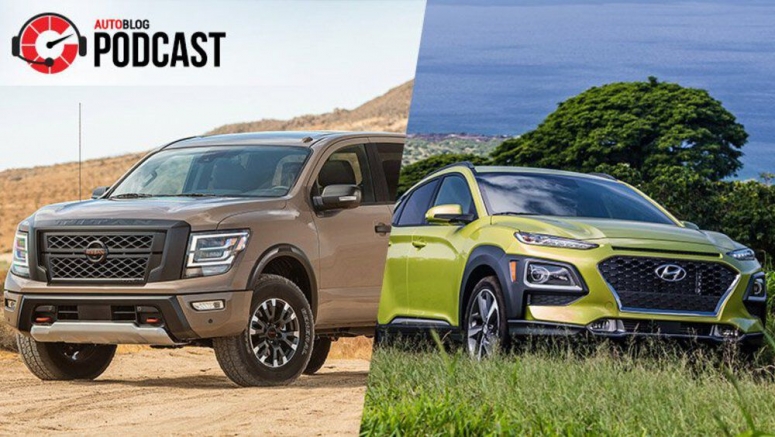 In this week's Autoblog Podcast, Editor-in-Chief Greg Migliore is joined by Consumer Editor Jeremy Korzeniewski and Senior Editor, Green, John Beltz Snyder. They talk about cars they've driven recently, including the 2020 Nissan Titan Pro-4X, Hyundai Kona and Mitsubishi Outlander PHEV. Then they talk news, starting with Volvo's new pick-up and drop-off service. Then they talk about Q1 U.S. sales figures. Lastly, they discuss the possibility of new styles of motorcycle from Harley-Davidson, including a flat-track bike and a cafe racer. 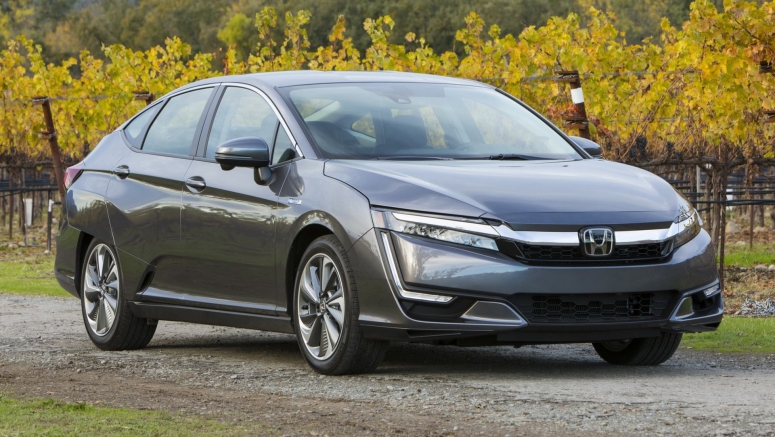 Honda has announced pricing details of the 2020 Clarity Plug-In Hybrid model, which will begin arriving at dealerships across the United States on January 17.

Mitsubishi's MI-Tech Concept unveiled at the Tokyo Motor Show looks futuristic and intends to provide us with an image of the brand's future.

Mitsubishi is one of the first carmakers to announce a premiere for the 2019 Tokyo Motor Show. The vehicle in question is a small plug-in hybrid SUV, which will be presented to the public between October 25 and November 4 in Japan.

UK buyers in the market for the plug-in hybrid version of Mitsubishi’s Outlander can now choose from a revised range that boasts the following six variants: Verve, Design, Dynamic, Dynamic Safety, Exceed and Exceed Safety.

The Toyota Prius Plug-In Hybrid has been revised for the 2019MY, adding some new gear and retaining the rest of the functions available in its predecessor.

The Outlander PHEV remains a key player in the electrified SUV market. The SUVhas been updated for the 2019MY with an emphasis on its oily bits, which should keep it relevant in the segment for a few more years until its successor arrives.

The Crosstrek Hybrid is Subaru's first plug-in hybrid and its powertrain combines a 2.0-liter boxer engine with a couple of electric motors and an 8.8 kWh lithium-ion battery.

Subaru has unveiled its first plug-in hybrid, ahead of its debut at the Los Angeles Auto Show.

Almost a year ago, the first units of the Honda Clarity Plug-In Hybrid arrived at U.S. dealerships – and recently, Consumer Reports got their hands on one.