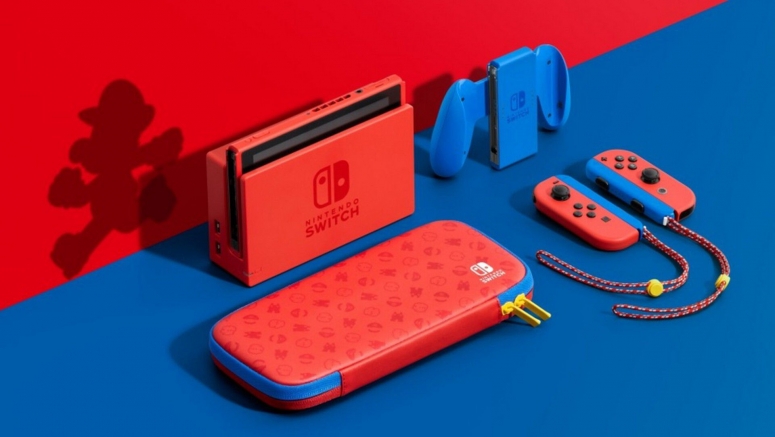 If there is one thing to love about the Nintendo Switch is the various customization options that  users have when it comes to colors. If you’ve yet to hop on board the Switch bandwagon or maybe you don’t mind getting another one, then you might be interested to learn that Nintendo has since unveiled a new Mario themed Switch in red and blue.

This is obviously themed after the clothes that Mario wears, which is colored in red and blue, and we have to say that this is probably one of the best themed Switches we’ve seen in a while. The color combinations are striking and it also seems that Nintendo will also be selling a red and blue case for the Switch as well.

The dock and the Joy-Cons have been colored red, while the Joy-Con holder comes in blue. The Mario themed console will be releasing on the 12th of February, 2021, which is also the same day that Super Mario 3D World and Bowser’s Fury are planned for a release, so this is clearly not a coincidence.

The console will be priced at $300 and will be limited, so if this has caught your fancy, then you definitely don’t want to sleep on this. We’re not sure how fast it will sell out, so you should mark the date down on your calendar if you are hoping to get your hands on it.