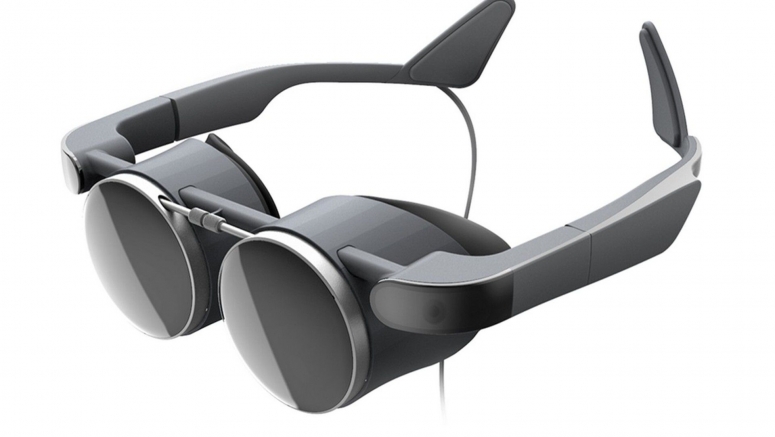 There are several VR headsets in the market at the moment, but for the most part, a lot of them are really bulky. To help combat this, Panasonic has actually been developing their own pair of VR glasses that are designed to look like glasses. According to the company, the idea is that this will make it more lightweight than current designs, and will also make it easier to put on and take on.

The company actually unveiled the device back in CES 2020, but it seems that for this year, they are back with an improved version of it, although unfortunately due to CES 2021 not being held in person, we haven’t gotten a chance to see it for ourselves. However, the folks at AVWatch in Japan were invited to a special hands-on event where they got to try it out.

The reason why Panasonic’s VR glasses are more lightweight is because the bulk of the processing is being done on a tethered smartphone or PC, which means that the headset itself can be freed of additional components that might contribute to its weight. According to AVWatch, Panasonic has also given the displays in the glasses a change, where they now sport dual 2,560 × 2,560 micro OLED displays, and are also said to offer up a 120Hz refresh rate.

Panasonic has also given the audio a bit of an upgrade where instead of the dangling earbuds from the previous model, they have integrated the audio into the headset itself. At the moment, Panasonic has not stated when this particular headset will be available for purchase or how much it will cost, but we have to say that they do look pretty cool and hopefully we’ll see it available for purchase in the near future.