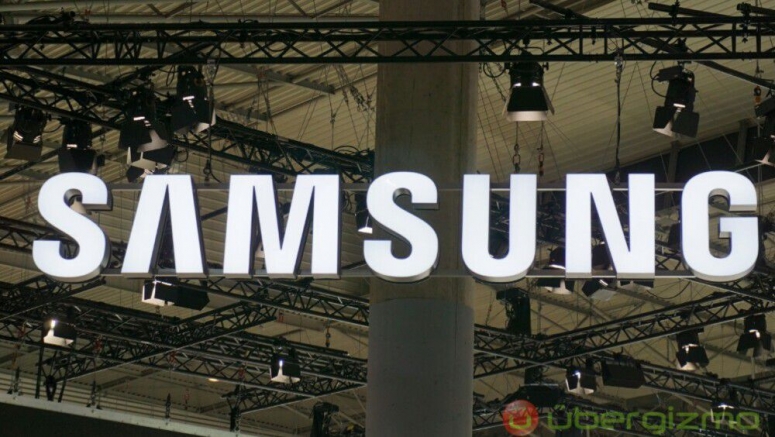 According to a recent announcement from the company, they will now be updating their Galaxy smartphones’ security for four years. “Samsung Electronics announced today Galaxy devices will now receive regular security updates for a minimum of four years after the initial phone release. By extending support for security updates delivered on a monthly or quarterly basis, Samsung is giving users peace of mind knowing their data is protected for as long as they use their Galaxy device.”

Samsung says that this is made possible thanks to them working together with its chipset partners and carriers around the world to ensure extended and timely updates. The first two years will see Samsung release monthly updates, and after that, Samsung will then provide quarterly updates in the third year, and in fourth and final year, they will provide “regular” updates.

The list of devices covered by these changes is pretty long and covers most of Samsung’s phones, like its flagships and foldable devices, as well as its mid and lower range series.