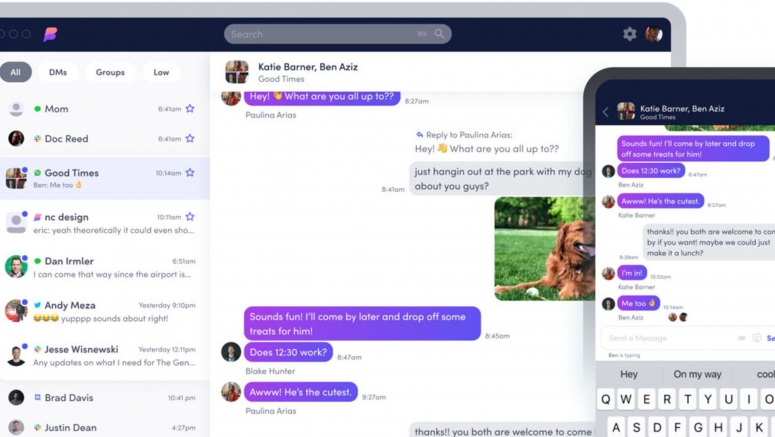 It used to be that back in the day, platform-exclusive messaging apps were a thing. For example, BlackBerry Messenger used to be so popular that people would actually buy BlackBerry phones just to use it. These days, the focus is more on cross-platform compatibility.

However, there are still some holdouts, such as Apple’s iMessage which is still exclusive to Apple’s iOS and macOS devices. However, thanks to the work of Eric Migicovsky, the CEO and founder of the Pebble smartwatch, he has since created a new app called Beeper that will bring iMessage to multiple platforms.

Beeper is basically a universal messaging app that will allow users to send messages through WhatsApp, Telegram, Slack, Signal, Twitter, Discord, and more, all in one app, but the selling point is the ability to use iMessage. However, this is where it gets a bit tricky. For this to work, users will require an always-online Mac where the Beeper app will act as a bridge.

For those who don’t own a Mac, apparently the company will send users a jailbroken iPhone with the Beeper app installed. It sounds a bit strange, but Migicovsky tweeted a photo that showed a bunch of iPhones ready to be sent out. That being said, we want to point out that Beeper is a subscription-based app where it will cost $10 a month to use. We’re not sure if this might necessarily be for everyone, but if you’re interested you can go to its website for more details.