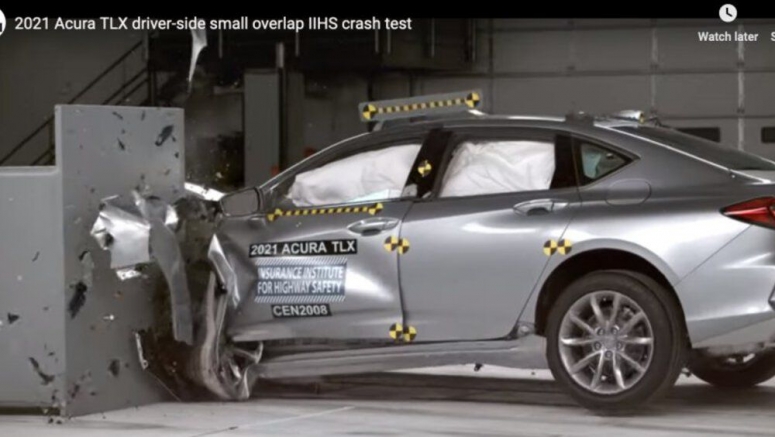 The Acura TLX is all-new for 2021. It's built on a new architecture that we're told is the brand's most rigid other than the NSX. In our first-drive review, we called it "a true enthusiast's sedan." Now, we know that another benefit of the car's redo is improved crash performance, as the new TLX has earned a Top Safety Pick+ award from the Insurance Institute for Highway Safety.