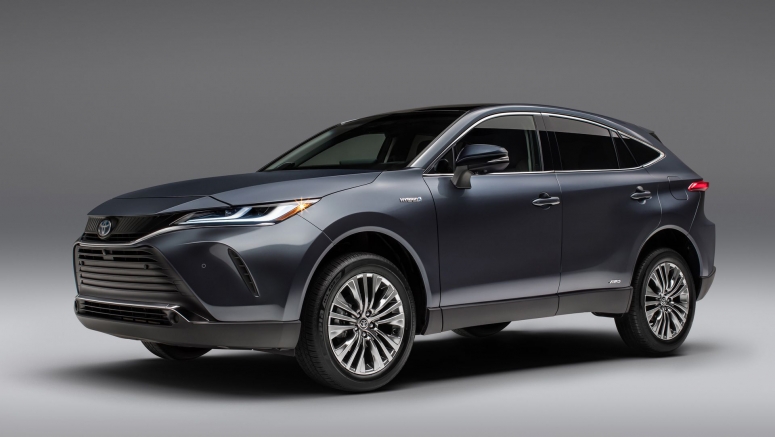 The revived 2021 Toyota Venza is merely the latest in a steady flow of newcomers to the growing midsize crossover segment. Toyota's entry into this crowded — but somewhat narrowly defined — midsize two-row class comes out of left field, for better or worse.

It may seem like we're slicing this segment a bit thin, but identifying size classes in the crossover space can be nigh impossible, as manufacturers don't seem to agree at all on how large (or small) these things really ought to be.

But if we set aside our attempts to define this niche, we find that it’s not that difficult to see how the Venza will fit into the larger picture. In addition to the Chevy Blazer and the Honda Passport — both of which were new for 2019 — the new Toyota’s primary competition will include the Ford Edge, Hyundai Santa Fe and Nissan Murano.

This handy chart shows just how the Venza stacks up.

Note that the specifications for the Venza are preliminary and somewhat incomplete. We will update our Toyota Venza page here on Autoblog as more information becomes available.

Toyota is taking a unique approach to the segment with the Venza, at least initially. It will exclusively be available as a hybrid at launch, making it the only mainstream midsize two-row crossover to be sold with an electrified powertrain. Because of Toyota’s unique approach to crossover powertrain architecture, this also means the Venza will have standard all-wheel drive. The electric assist comes from the powertrain’s rear axle, which is powered directly by the battery pack.

The Venza will slot in nicely with the competitors offered with smaller engines. The Ford Edge wins here with its 250-horsepower turbocharged four-cylinder, followed by the Venza at 212 total system horsepower. The Chevy Blazer is next, but at 193 horsepower, it's barely ahead of the 185-horsepower Santa Fe.