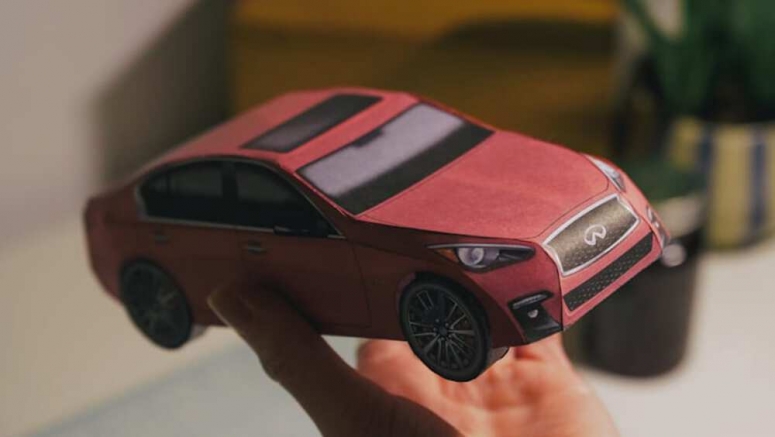 To the list of things car enthusiasts can do to combat coronavirus quarantine boredom, or keep their restless kids diverted, Inifiniti is serving up what it's calling "Carigami." It's exactly what it sounds like: origami for cars, more or less.

Three models are offered — the Q50 sedan, QX80 SUV and the now-discontinued FX crossover — all in 1:27 scale. All you need is a printer and paper, a craft knife and some glue.

You can download all three Infiniti templates and instructions at Infiniti.com. We especially dig the use of a record turntable as a way to replicate the life-size design turntable automakers display new models on at auto shows.