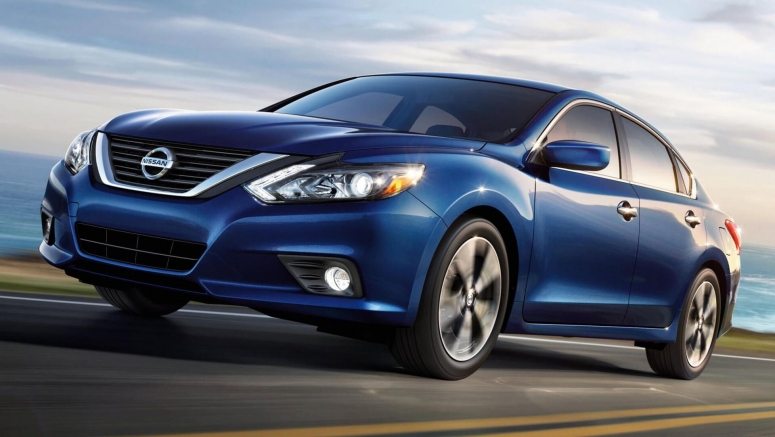 As the Detroit Free Press notes, some cars were recalled in 2014 and another recall regarding the same problem was issued in 2015; in both cases, dealerships fixed a lever and adjusted and lubricated the secondary latches. Then, in 2016, Nissan run a recall campaign once again, this time replacing the latches with new ones.

Watch Also: 2019 Nissan Altima Is A Vast Improvement Over Its Predecessor

In other words, the latch may not hold the hood closed as designed when the car is in motion and could open without prior warning. This increases the risk of a crash and/or injury, with the company being aware of 16 such incidents related to the problem.

As the remedy is still under development, the automaker will reach out to owners, instructing them on how to properly maintain the latch and reminding to fully close the hood and engage the primary latch before driving. Dealers have already been notified and the recall is expected to begin on June 22. Meanwhile, owners can reach out to the NHTSA at 1-888-327-4236 or Nissan at 1-800-867-7669, using the 16V-029 reference number.