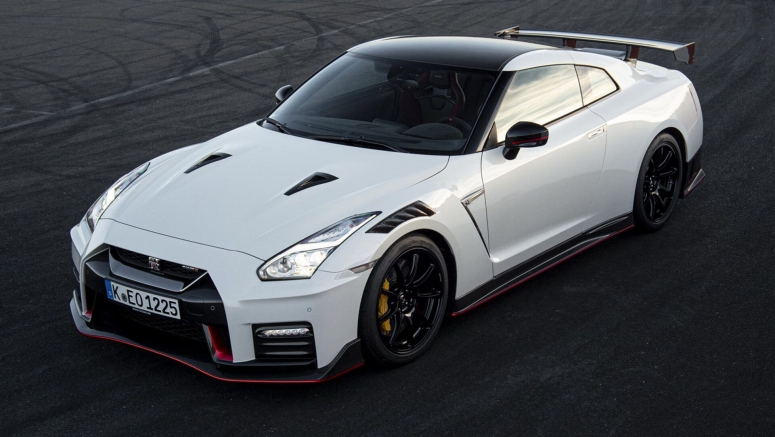 Nissan could send off the aging R35-generation GT-R with a limited-edition model with upwards of 710 hp.

The current GT-R has been in production since December 2007, making it an absolute dinosaur in the world of performance cars.

Now, according to a report from Japan’s Best Car Web, Nissan will send out the GT-R with a variant that could feature the same upgraded powertrain as the special GT-R50 by Italdesign.

If true, that would mean the car’s 3.8-liter twin-turbocharged V6 would pump out a colossal 710 hp and 575 lb-ft (780 Nm) of torque, giving the car more than enough power to out-accelerate the latest 911 Turbo S – probably. Changes made to the engine of the GT-R50 included new turbochargers, high-flow piston oil jets, revised camshaft profiles, high-flow fuel injectors, larger intercoolers, and new intake and exhaust systems.

The final sendoff to the R35 GT-R could also be capped at just 20 examples, meaning it could prove exceptionally valuable in the decades to come.

As for what form the GT-R will take once production of the R35 ends, that remains unclear. It is widely assumed that Nissan will use a hybrid powertrain for the sports car that takes some of the technology from Nissan’s ill-fated GT-R LM Nismo prototype from back in 2015.