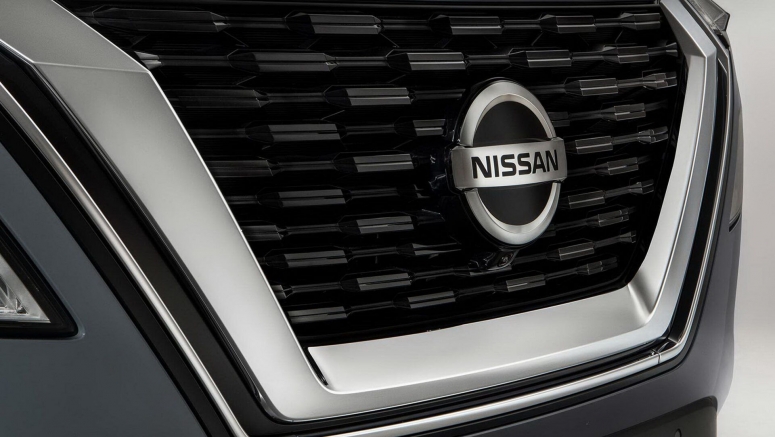 A filing recently made to Japanese financial authorities earlier this week confirmed the automaker had raised 832.6 billion yen ($7.8 billion). This sum includes the 712.6 billion yen ($6.6 billion) announced by Nissan in late May.

News of the financing comes shortly after Nissan unveiled its recovery plan in late May that is being led by new chief executive Makoto Uchida. Under this plan, Nissan has pledged to cut 300 billion yen ($2.7 billion) from its fixed costs over the next four years by reducing its production capacity and model range by roughly one fifth. Uchida has said that improving cash flow will be the carmaker’s biggest challenge. Nissan is expected to have positive free cash flow in the second half of the current financial year compared with a negative 641 billion yen ($5.9 billion) cash flow in the year to March.

Nissan has acknowledged that it may need more funding to "cushion the blow" from the coronavirus should it continue to dampen sales this year.

Even before the coronavirus, Nissan was in bad shape after posting its first annual loss in 11 years while suffering from falling sales, a deteriorating cash position, and a tarnished image.