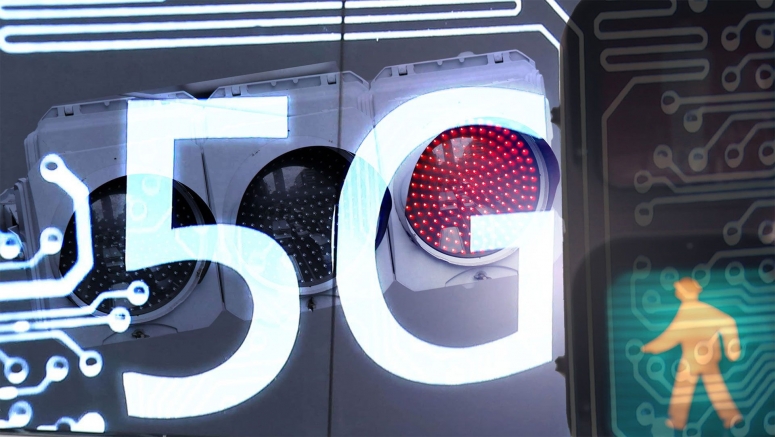 It has already been four years since virtual reality hit the market. Back then, it was supposedly going to be the next big thing. Unfortunately, though, it looks as though a lot of early predictions about the technology were wrong. VR options like the Oculus Rift are still too pricey for a vast proportion of end users, and people are still to be convinced that the platform will be revolutionary. However, the introduction of 5G networks across Japan could help VR to break into the mainstream and start making waves.


5G Will be Available Almost Everywhere

Over the next few years, 5G will be released on a massive scale in the developed world, and Japan is likely to be one of the leading countries. According to Visual Capitalist, by 2035 Japan is expected to rank third in the list of 5G-related investment with a 12.4 percent share of value chain R&D and capital expenditure. Fierce Wireless reports that Softbank expects to have 64 percent of the country covered by its 5G network by 2025, highlighting how rapid the switch to the state of the art internet network will be.

5G will bring about much faster internet speeds than ever before. Download speeds will increase to around 400 Mbit/s down, while latencies will be reduced to approximately 30 milliseconds. This will help enhance augmented and virtual reality and make things possible that weren’t before. The potential has already been seen in South Korea, where an AR dragon flew around SK Happy Dream Park, home to SK Wyverns baseball team. The stadium used the rapid 5G network to project the virtual dragon and make it seem as though it was there in the stadium.

Japan is already one of the biggest contributors to the gaming industry in the world, meaning that it is probably going to be at the forefront of VR. Some of the best-known game companies such as Nintendo, Sony, and Sega are based in the country, and now Japan is getting a stronger foothold in the casino market as well. Japanese players have a vast number of online casinos to choose from, so the best way to select where to play comes down to comparison sites like CasinoWings. These games are easily accessible via the current generation of internet network, but 5G will enhance them even more.

The fact that Japan is one of the leaders in the gaming industry means the country has the potential to be the place that puts VR on the map. All offshoots in the sector are working on ways to incorporate the new technology. For example, casino developers like NetEnt are busy creating VR slots to release when VR becomes mainstream. In the console sector, Sony is leading the way with the new technology, and already has a number of games available to play on PlayStation VR.

5G is going to pave the way for VR to be implemented in a wide variety of ways. Because Japan is spearheading various offshoots of the gaming industry which are all trying to develop VR offerings, the VR sector could be about to grow rapidly in the country as 5G is rolled out on a mass scale.