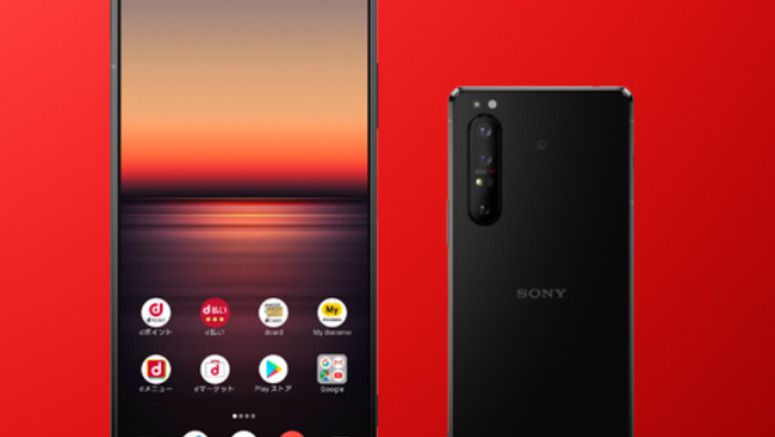 NTT docomo will also launch the Xperia 10 II super-midranger in four colours (Black, White, Mint, Blue) and will be released in late May 2020.