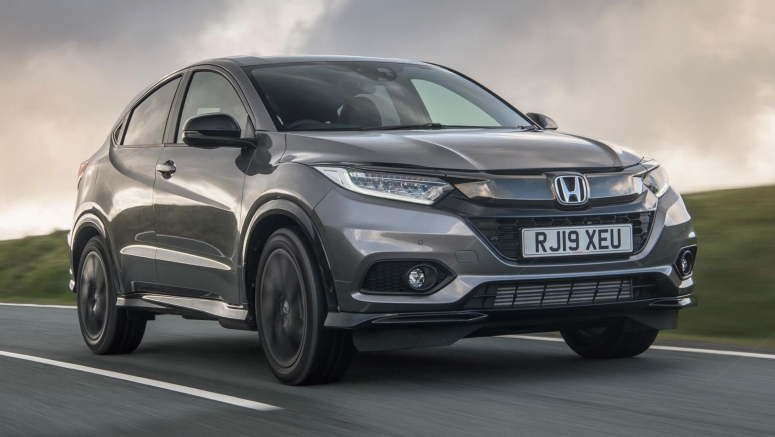 The last oil-burning model that used to be sold across Britain was the HR-V, but it has since been removed from the official website. However, it can still be found in dealer lots as residual stock.

Cited by AutoExpress, a spokesperson said that "Honda has accelerated its plans for all its European mainstream car models to be electrified from 2025 to 2022 and our motor petrol hybrid technology will play a key role in achieving this goal. As such, we plan for European production of diesel powertrains to cease by the end of 2022. However, on a local level in the UK, we have stopped selling diesel cars."