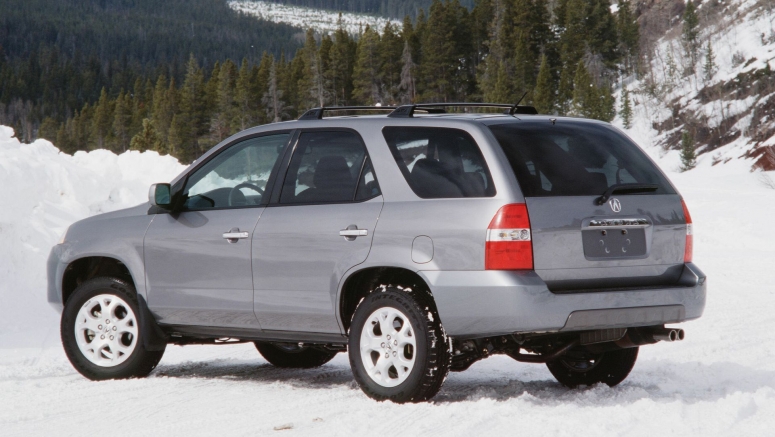 Catalin Matei, principal designer at Acura, was the exterior design lead for the original 2001 MDX and had the same job for the new MDX Prototype. That's just plain cool, and it makes him the MDX person of record when it comes to design.

Thankfully, Acura put him in front of a camera with the original and the new Prototype to talk design. That video is at the top of this post.

Matei’s background gives him a unique perspective on how MDX design has changed throughout the years. In the video, he walks us through his and Acura’s thinking and rationale for the three-row crossover’s design both then and now. It’s a great watch, as you learn how Acura’s crossover design philosophy has changed over the years. Where the original design tried to be elegant and clean, the new MDX takes a stab at sportiness and performance. This line of thinking is in tune with all of Acura’s most recent designs following the "Precision Crafted Performance" mantra.