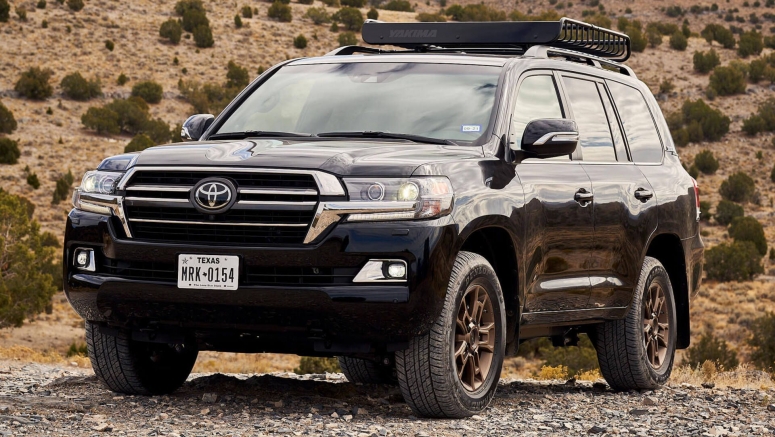 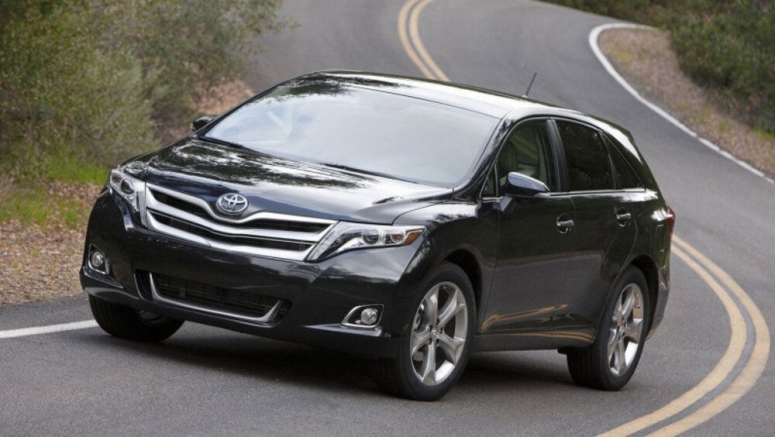 Here's a rumor that's been bubbling for about three months. It started with a report in French Canadian outlet RPM Web last October 4, picked up by Motor Illustrated, citing a "reliable source" saying Toyota will bring back the Venza nameplate for a new crossover to bow in 2021. The Venza, for those who don't remember, was a five-seater crossover built on the same platform as the Camry and Highlander. Toyota introduced the Venza to the market in 2008, but a wagon-y form factor and premium pricing kept sales in check, convincing Toyota to kill the model in 2015. The same Canadian report said there would be a new plug-in hybrid RAV4, the RAV4 Prime being officially announced six days later. This month, a TFLnow report credited "an insider source" for the same Venza news — that a new model will arrive for the 2021 model year, and that it will be hybrid only. Both Venza resurrection articles refer to what's happened with crossovers in the past couple of years as context for a new five-seat midsizer — Honda cutting its three-row Pilot down to resurrect the five-seat Passport, Chevrolet cutting the three-row Traverse down to resurrect the five-seat Blazer. Beyond those two, the Ford Edge, on sale since 2007 with traditional crossover looks, has sold more than 120,000 units per year in the U.S. for eight of the past 10 years. A five-seat Venza on the Highlander platform would give buyers who want to step up from the RAV4 another option, and arrive in a timely manner if the 2021 sale date holds. Toyota puts a hybrid powertrain based around a 2.5-liter four-cylinder in both the RAV4 and the Highlander, the latter crossover getting slightly more power from its unit. Both offer all-wheel drive from the electric motor used to turn the rear axle. The TFLnow report included news on two other Toyota products, too. The next-gen Sienna minivan is due to debut later this year and, like the potential Venza, will only come in hybrid flavors. The news was all bad for shoppers awaiting the new full-size Tundra, though, with the outlet's sources saying the next-gen pickup won't go on sale until December 2021 as a 2022-model offering. Spy shots and previous intel suggest the new rig will bring a lot of marquee features to market, from the new platform to a hi-po twin-turbo V6 hybrid, and a better rear end. TFLnow said crew cab long bed prototypes in the Colorado area could mean the new Tundra will offer more variants as well, whenever it arrives.

According to a rumor from earlier this month, it was suggested that Canon could be working on a new professional EOS R camera that could feature a hybrid EF/RF mount. Now according to a report from Canon Watch, it seems that another possible rumored feature of the camera is a “moving sensor”.

The report claims that this moving sensor is what will help make the hybrid mounting system works. This is due to the fact that EF and RF lenses are made differently. By using a moving sensor, it can help to move the sensor back and forth to adjust for the flange distance between the two lens types.

Suzuki will introduce a new 48-volt self-charging hybrid powertrain early next year, which will be offered in the Swift Sport, Vitara and SX4 S-Cross models.

Toyota UK is retiring the single petrol option of the Corolla, making the compact hatchback a hybrid-only model.

Subaru has started accepting orders for the new Forester e-Boxer in the United Kingdom, where it's available in two versions, called the XE and XE Premium, which can already be found in dealerships.

Toyota will start taking orders for the 2020 Corolla Sedan in Australia in late November, updating its compact saloon’s lineup and adding a hybrid powertrain.

The world premiere of the all-new Honda Fit / Jazz at the 2019 Tokyo Motor Show was followed shortly by the European reveal of the 2020 Jazz.

The latest-generation Honda Jazz / Fit has been unveiled at the Tokyo Motor Show.

All-new for the 2018 model year, the Subaru Crosstrek lineup now enters the 2020MY with minor price hikes and updated equipment.

Just like parent company Toyota, Lexus is also extending the warranty for the battery of its hybrid cars for the 2020 model year, from the current 8 years/100,000 miles to 10 years/150,000 miles, whichever comes first.

Toyota has released the first picture of the 2021 RAV4 Plug-in Hybrid, ahead of its debut at the Los Angeles Auto Show on November 20th.