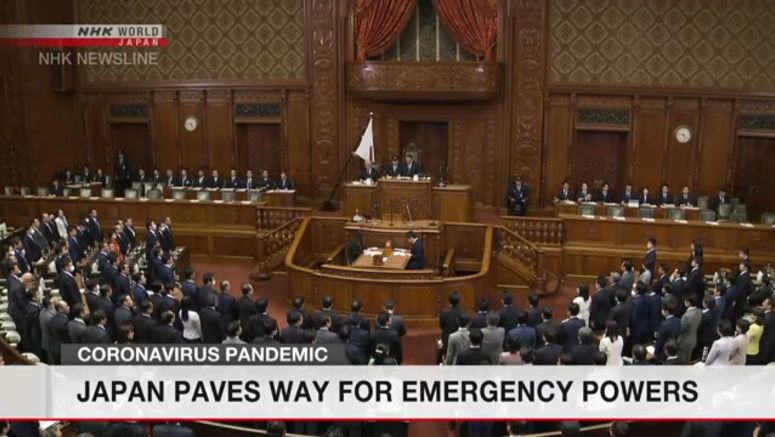 The Lower House of Japan's Diet has passed a bill to enable the prime minister to declare a state of emergency to deal with the coronavirus outbreak.

The legislation won the approval at a plenary session of the Lower House on Thursday with a majority vote from the governing Liberal Democratic Party, its coalition partner Komeito, the main opposition Constitutional Democratic Party, and others. The bill was then sent to the Upper House for a final Diet endorsement. 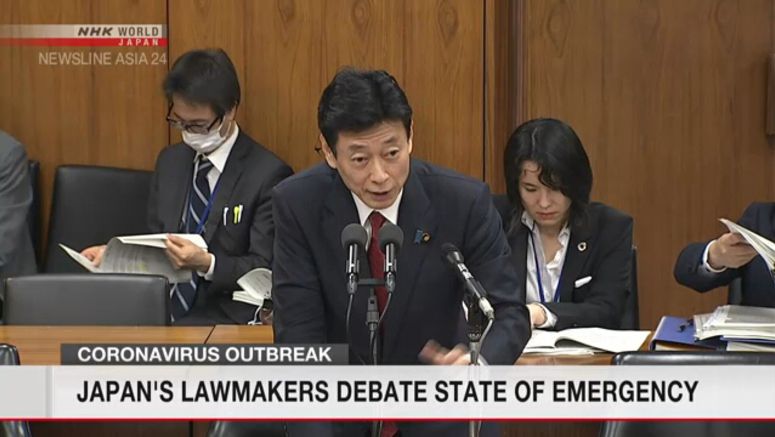 A Lower House committee in Japan's Diet has passed a bill that would allow the prime minister to declare a state of emergency to combat the coronavirus outbreak. 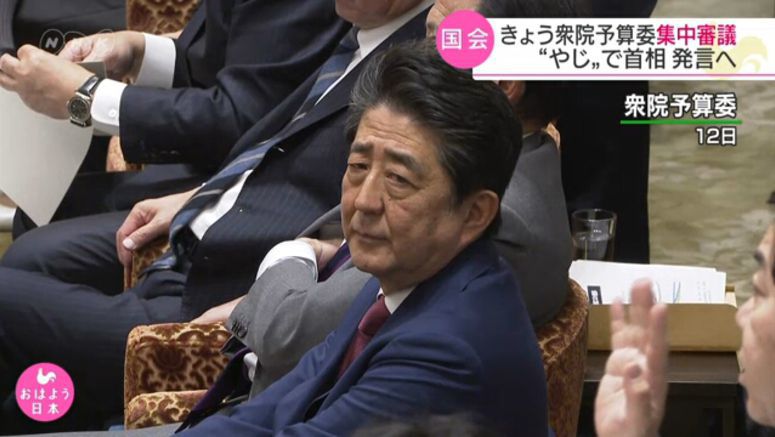 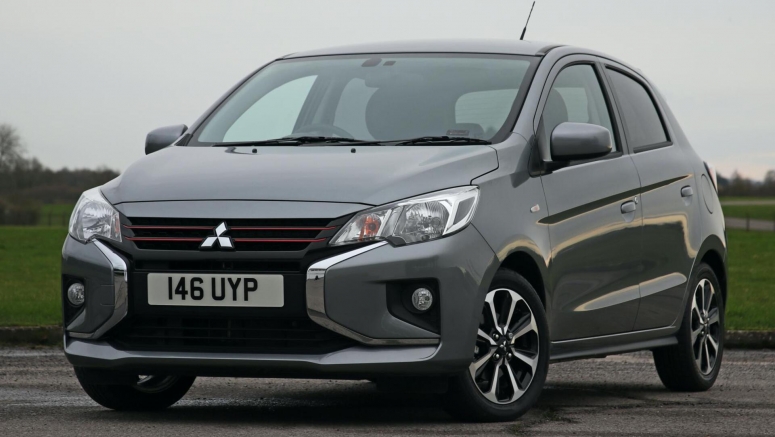 Confirming last month’s report, Subaru USA has brought back the BRZ tS for the 2020 model year after a one-year hiatus.

A no-confidence motion against the Cabinet of Prime Minister Shinzo Abe has been voted down in the lower chamber of the Diet.

The Lower House plenary session deliberated on Tuesday on the motion submitted jointly by four opposition parties and a group.

The Lower House of Japan's Diet has approved a draft for a second supplementary budget for the current fiscal year.

The draft budget, totaling more than 27 billion dollars, includes funds to reinforce infrastructure such as river embankments and roads to enable them to withstand natural disasters. It also aims to make schools earthquake-resistant.

Japan's opposition parties have jointly submitted a no-confidence motion against the Cabinet of Prime Minister Shinzo Abe before the current Diet session ends on Sunday.

The opposition camp, including the Constitutional Democratic Party, Democratic Party For the People and the Japanese Communist Party, submitted the no-confidence motion to the Lower House after a meeting of their leaders on Friday morning.

Japan's Lower House has passed a bill paving the way for the opening of integrated resorts that include casinos. The bill has been sent to the Upper House for final Diet approval.

In debates in the plenary session on Tuesday, the main ruling Liberal Democratic Party said that the resorts will serve as a trigger for new growth and business.

Japan's Diet has approved amendments to the Civil Code that will lower the age of adulthood from the current 20 years to 18.

The new legislation will become effective on April 1st, 2022.

Japan's Lower House has approved a bill on work-style reforms, a key priority for the government and the ruling parties.

A modified version of the bill was passed on Thursday with a majority vote of the ruling coalition and some opposition parties and was sent to the Upper House.

There are probably a ton of apps on the Google Play Store that haven't been updated since their release, and possibly for years. Maybe the developer has forsaken the app, or maybe the app is simple enough where despite the various updates to Android, it still works. However that will change with Android P.

According to a report from Android Police, it seems that with Android P, Google will block apps built for Android 4.1 or lower from running on the phone. This means that users who are still using these very old apps will not be able to use them if they decide to make the upgrade to Android P.

In recent times we've started to see how some developers are creating versions of their apps designed for devices that aren't as powerful as the higher-end handsets, or for phones in countries whose networks aren't as stable or fast. This is a strategy that has paid off big time for some, such as Facebook whose Messenger Lite app crossed 100 million installs last December.

That being said, it looks like Microsoft is trying to do something similar as well and have announced an update to its Skype messaging app, where in the latest update Microsoft has made the app optimized for lower-end Android handsets. "This update—starting to roll out in the next few days—is lighter on both disk and memory consumption, allowing for greater speed and better audio and video quality on lower end Android devices, as well as increased performance in challenging network conditions."

According to a report by Reuters Japanese electronics manufacturer Sony has lifted its operating income estimate for the financial year ended March 31. Sony says it now expects an income of around ¥285 billion ($2.6 billion), which is up from a 240 billion yen estimate in February.

The main reason for the adjustment of the estimate are lower amortization costs for Sony's financial services segment but the company also cites lower-than-anticipated costs for its image sensor business. The company doesn't provide any more detail than that, so we can only speculate what those anticipated costs were.