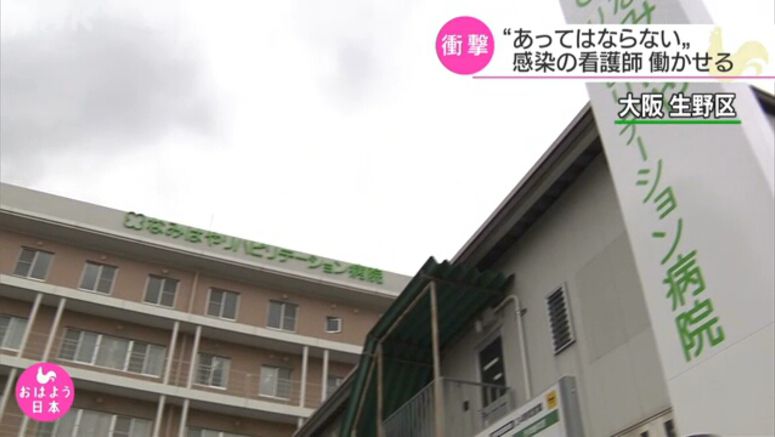 Officials in the western Japanese city of Osaka say a hospital there instructed a nurse to continue to work despite testing positive for the coronavirus.

The officials learned of this after someone tweeted the allegation against Osaka's Namihaya Rehabilitation Hospital. 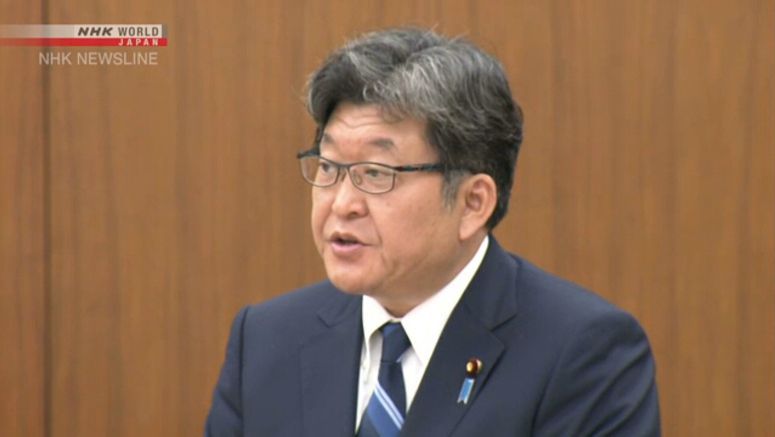 Koichi Hagiuda told reporters on Tuesday that education boards of Hokkaido in northern Japan and Chiba City near Tokyo have been told to take this preventive measure. 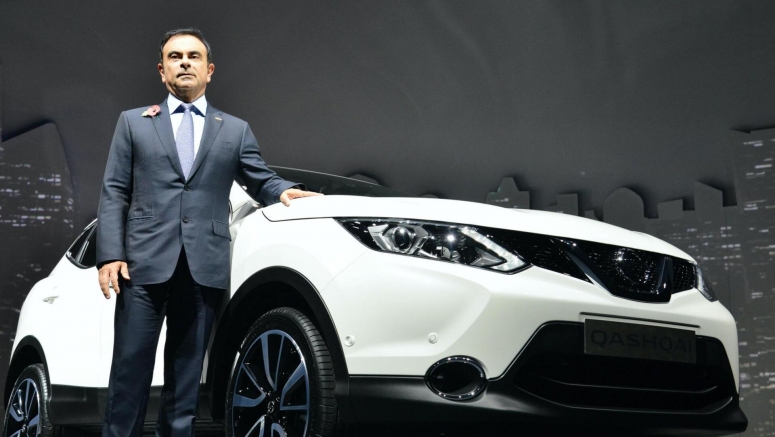 One can accuse Carlos Ghosn of many things, but not knowing how to run a car company isn’t one of them.

Japan's leading advertising agency, Dentsu, says labor authorities have told it to end the excessive overtime worked by some of its employees.

Japan's labor ministry has requested the operator of the crippled Fukushima Daiichi nuclear power plant to carefully manage the safety of foreigners hired for decommissioning work.

Tokyo Electric Power Company, or TEPCO, announced last month that it plans to allow foreigners to work at the facility through Japan's new visa program.

As part of the various spec packs, features lists and releases we received when attending the 2020 Toyota GR Supra press launch, Toyota included a rather in-depth history of the Supra, from the first A40 generation through the legendary, most recent A80. We thought it was pretty interesting, and rather than rewriting and regurgitating the fine work of someone within Toyota's press office, we decided to share an abridged version of it below. So this would be the history of the Toyota Supra as told by Toyota itself, more an autobiography, really, but it's worth a read. Enjoy.

Japan's economy and industry minister has told Tokyo Electric Power Company to take local opinion into account when drawing up a plan to scrap another nuclear power plant in Fukushima Prefecture.

Visitors to the famed tourist destination are advised not to toss cigarettes on the ground and also shown an illustration on the do's and don'ts of using a toilet.

Picture the heartbreaking scene ... You're a foreign tourist enthralled by Japanese culture and history. You fly to Japan, head to the famed historical city of Dazaifu to learn more of its rich heritage, but you can't understand anything because all the information is in Japanese.

Sixty-nine years after the Battle of Iwo Jima, one of the few surviving veterans from that time has opened up and spoken to a writer about his experience on the island. The writer spent a year to adapt the veteran's story into a novel, and the book has just hit stores in Chiba Prefecture.

Veteran striker Miroslav Klose told Mario Goetze he thought he would score when the hero of Germany's World Cup triumph came on in his place on Sunday.

Tokyo Electric Power Co. will implement a "difficult" proposal to use walls of frozen soil to reduce the amount of groundwater flowing into reactor buildings at its crippled Fukushima No. 1 nuclear power plant.