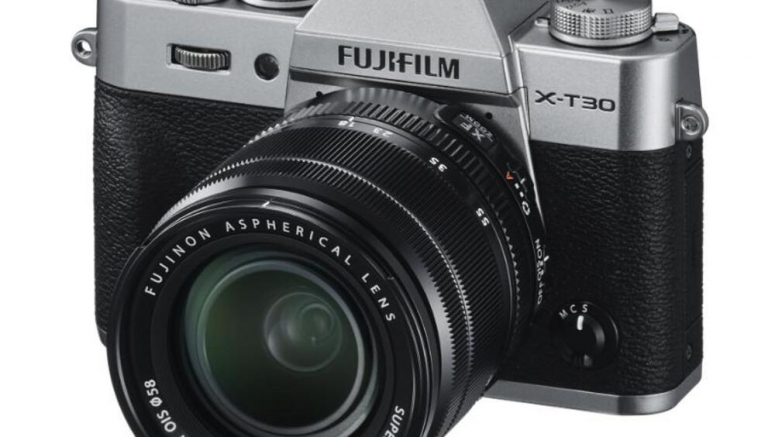 According to a rumor from last month, it was suggested that Fujifilm could be working on a couple of new mid-range cameras. Now according to the folks at Fuji Rumors, they have heard that for at least one of the models that the company will be launching, it could be known as the Fujifilm X-S10.

What’s interesting about this is that Fujifilm has used the X-S designation in the past with the Fujifilm X-S1. Back then, the camera was billed as being Fujifilm’s high-end camera and it was released in 2011, but the company has since moved on where its X-T, X-Pro, and X-H series have since taken top billing as the company’s flagship lineup.

Based on this, we’re not sure if the X-S10 is the successor to the X-S1, or if it is simply sharing the same model naming. At this point in time, not much is known about the X-S10 in terms of specs or features, but the previous rumor suggested that this camera could be part of a new lineup for the company.

It is also expected to be launched by the end of the Japanese fiscal year which ends in March 2021, which means that we have several months from now until then for Fujifilm to make their announcement.