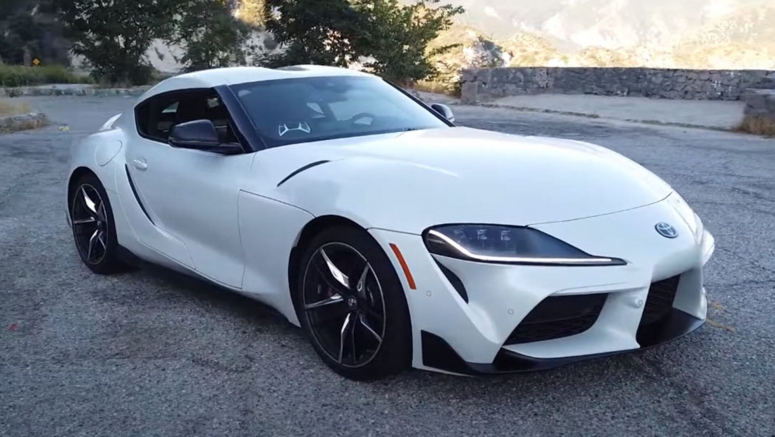 While the 2021 Toyota Supra doesn't really look any different than the 2020 model year car, it does benefit from a series of upgrades that have considerable impacts on how it performs, as Matt Farah recently discovered.

In other reviews of the 2021 Supra it’s been stated that it feels quicker than the 2020 model, but Farah says he doesn’t really feel much of a difference.

There are some improvements that have been made which are more noticeable. For example, Toyota re-engineered the bump stops on the Supra so it is now more composed on bumpy road surfaces and feels more planted to the tarmac.

Other modifications have been made by Toyota. For example, they worked on increasing roll resistance and enhancing cornering stability of the Supra 3.0 and, alongside the new front and rear bump stops, achieved this with lightweight aluminum braces that tie the strut towers to the radiator support and new damper tuning. Additionally, the programming for the electric power steering, Adaptive Variable Suspension, Vehicle Stability Control, and Active Differential has been tweaked.