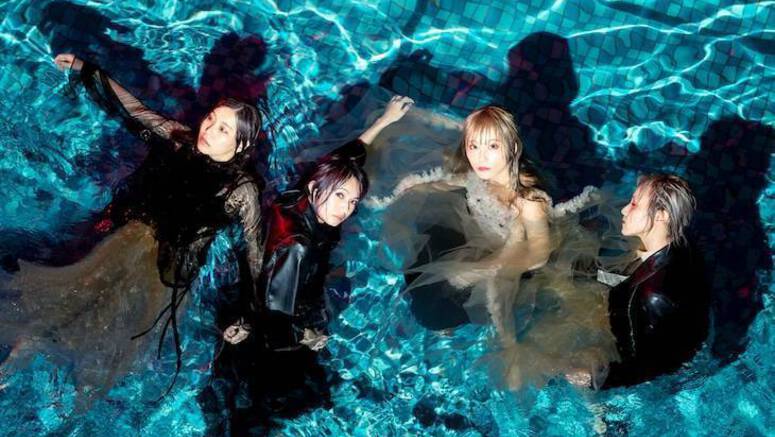 It's been revealed that SCANDAL will hold their first North American tour in 2 years.

SCANDAL are set to release their new album "Kiss from the darkness" from their private label 'her' on February 12. The North American tour will be a part of their world tour that will be held to commemorate the album's release. At this time, four locations have been announced including California, Texas, Georgia, and Toronto.

50 years since Koza unrest in Okinawa