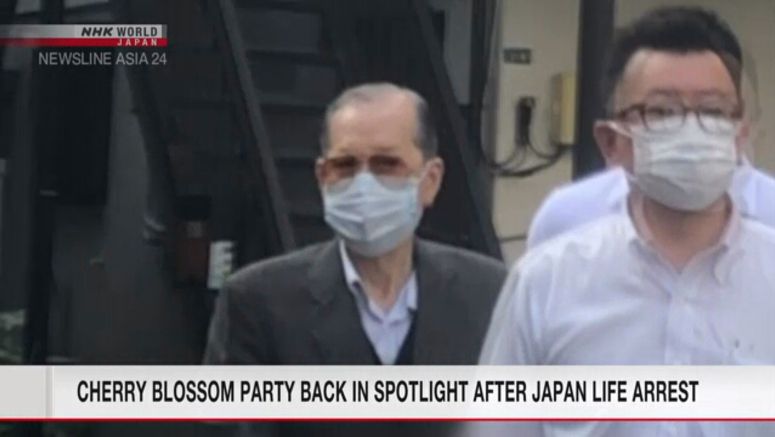 Tokyo police have arrested 14 people suspected of being involved in fraudulent business practices carried out by Japan Life, a failed health equipment dealer.

Those arrested include the 78-year-old former chairman of the company, Yamaguchi Takayoshi.

The company encouraged elderly people and others to invest in high-priced magnetic therapy devices. It claimed investors would earn high annual dividends, if they leased out the units.

But it has come to light that Japan Life failed to inform clients about the company's huge debts when the deals were signed. The debts made it unlikely that the firm would ever be able to pay the dividends.

About 7,000 people entered into contracts with the company. Investor losses are estimated to be around 200 billion yen, or roughly 1.9 billion dollars.