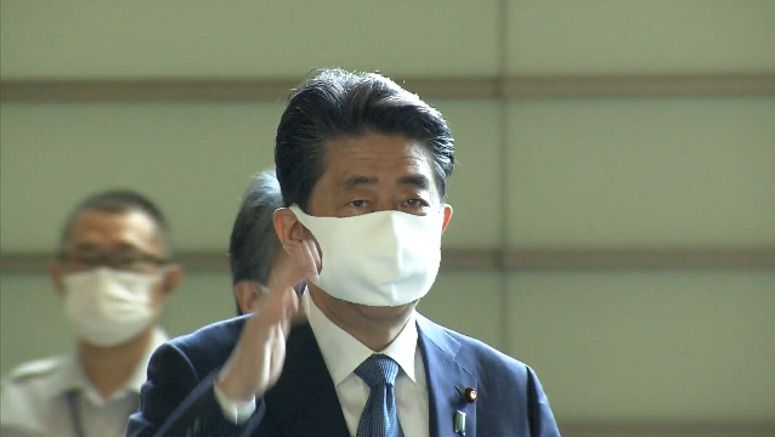 The Japanese government plans to draw up a new policy on missile defense by the end of the year.

The statement says that the government will consider alternatives to land-based Aegis Ashore systems in Yamaguchi and Akita prefectures.

The government scrapped a plan in June to deploy them.

The statement questions whether an improvement in missile interception capability alone will be enough to protect people's lives and livelihoods.

It says that the government will consider a new missile defense strategy with the aim of strengthening Japan's deterrent capability.

It also says that discussions will be held within the bounds of Japan's war-renouncing Constitution without changing its exclusively defensive stance, and that there will be no change in the primary division of roles between Japan and the United States.

Abe says the government and the ruling party will hold meetings and draw up a new policy by the end of the year on an alternative to Aegis Ashore as well as on how to block missile attacks.

The government initially planned to draw up a basic direction on national security strategy by the end of September.

But the task will be taken over by a new government after Abe steps down.