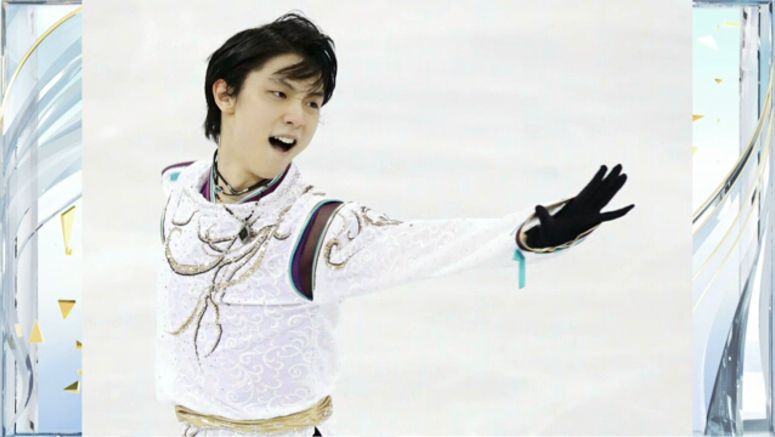 Hanyu performed in the men's singles free skating on Sunday in the competition held in South Korea.

The Japanese skater lost his balance after a quadruple Lutz at the start of the program.

He executed a quadruple Salchow and triple axel, but failed two quadruple jumps.

Hanyu successfully performed his final combination of jumps and scored 187.60. In the short program on Friday, he broke his own world record score and finished on top.

He changed the program to the one he performed at the 2018 Pyeongchang Olympics, where he won his second Olympic gold.

Figure skaters from the four regions of Asia, the Americas, Oceania and Africa took part in the championships.