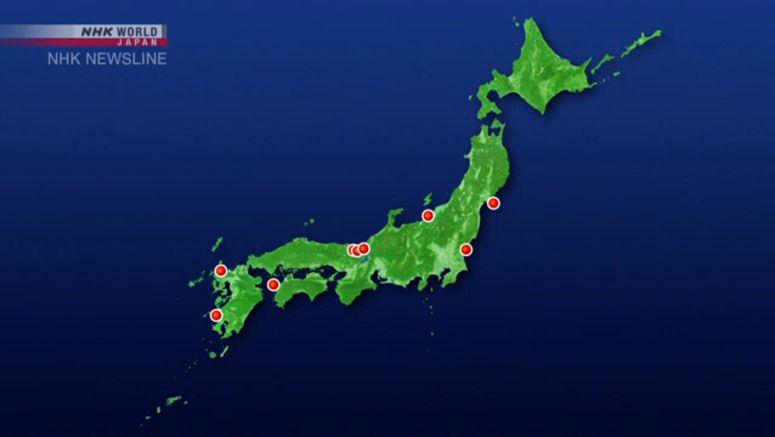 Japan now has 16 reactors at nine nuclear power plants that have cleared government requirements adopted after the 2011 Fukushima accident.

Tohoku Electric's Higashidori plant in Aomori Prefecture, also a part of the Fukushima disaster zone, is undergoing screening by the Nuclear Regulation Authority.