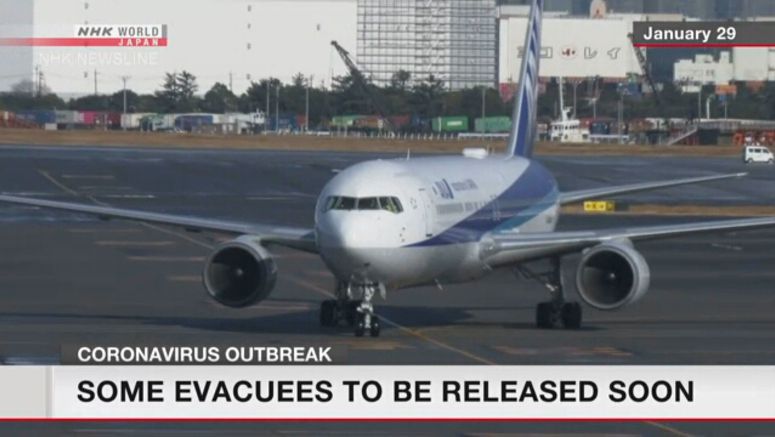 Japanese health officials are retesting people who returned home on board the first government-chartered flight from Wuhan for the new coronavirus.

Since then, many of the expatriates who tested negative for the virus and exhibited no symptoms have stayed in accommodations near Tokyo arranged by the government.

The health ministry began to test all of the people again on Tuesday when a maximum 12.5-day incubation period of the virus determined by the World Health Organization ends.

The evacuees will likely be allowed to go home as early as Wednesday if their tests come back negative.

Those repatriated on subsequent chartered planes will likely follow the same procedures as the first group.