Japan Bullet Latest News From Japan About Auto, Technology, Culture, Travel, Cuisine . All you need to know about Japan !
Updated 8:50 AM UTC, Oct 23, 2020
Headlines:
PS5 Will Come With S: Back in the day, gaming consoles were de
Reactions to nuclear: A task force is examining reactions from
Tokyo confirms 150 n: Tokyo Metropolitan Government officials
Japan gives 2.8 mill: The Japanese government has contributed
Apple Could Be Tappi: Word on the street has it that Apple is
Narita Airport to sl: Narita Airport near Tokyo is slashing la
After A Nissan GT-R,: Police in Japan were recently gifted a c
Miyagi prefectural a: The Miyagi prefectural assembly has give
Shibuya mayor asks H: The mayor of Tokyo's Shibuya Ward has as
Virus test need may : NHK has learned that Tokyo officials est

Japan's minister in charge of affairs related to a group of islands known as the Northern Territories says the government plans to use social media to raise awareness among young people.

Russia controls the islands. Japan claims them. The government maintains they are an inherent part of Japan's territory, and were illegally occupied after World War Two.

Okinawa and Northern Territories Affairs Minister Kono Taro made his first visit on Sunday to the northern prefecture of Hokkaido since assuming his post earlier this month.

From Cape Nosappu in Nemuro City, Kono looked out at one of the islands that Japan claims.

He also visited a Northern Territories museum and received a briefing from officials. He met former residents of the islands.

Kono told reporters that younger generations are becoming less familiar with the issue, and that the government can do a lot to draw their attention through social media.

An annual visa-free visit to the islands by former residents was canceled this year due to the coronavirus outbreak.

Kono suggested that the government will make preparations for the visits to resume when circumstances allow. 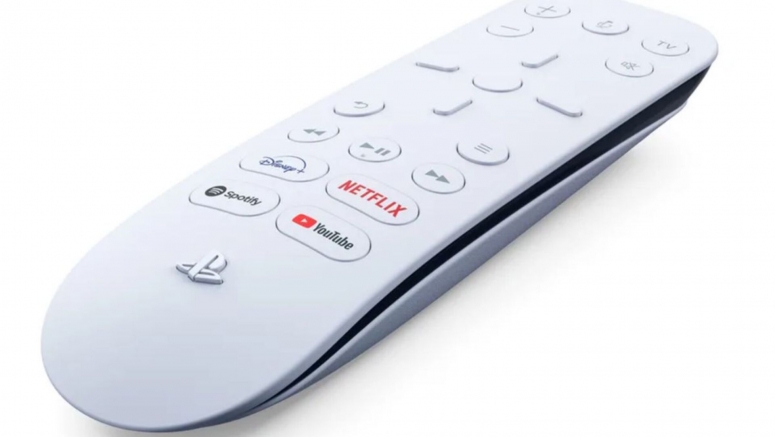 Back in the day, gaming consoles were designed to do just one thing, and that is to play games. These days, consoles are viewed as more than just for gaming, but for entertainment in general, which is why sometimes you can find apps that let you watch videos, chat with friends, and so on.In fact...more