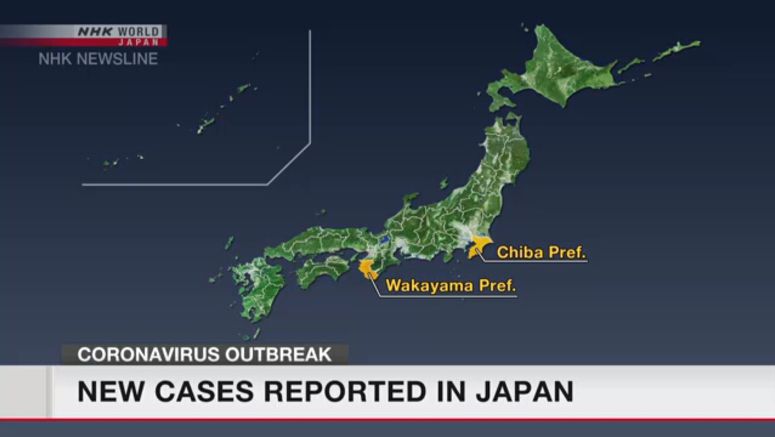 A doctor at a hospital in the western Japanese prefecture of Wakayama has tested positive for the new coronavirus.

The prefectural government has asked the hospital to stop accepting new patients. It will ask all inpatients to undergo testing and stay at the hospital.

Officials say the surgeon is in his 50s, and works at Saiseikai Arida Hospital in the town of Yuasa. He lives in the city of Wakayama.

The officials say the doctor developed a fever and became fatigued on January 31. He later showed symptoms of pneumonia. He was hospitalized on Monday and tested positive for the virus on Thursday. They say the doctor is now at a different medical facility.

The officials say the doctor was seeing patients during his usual shifts from February 3 through February 5. But he took leave to rest at home from February 6.

The officials say three other people associated with Arida Hospital are complaining of pneumonia-like symptoms.

It is not clear whether they have been infected with the virus.

The hospital plans to set up a special section for people who have started coughing or have other symptoms after recently visiting the hospital.