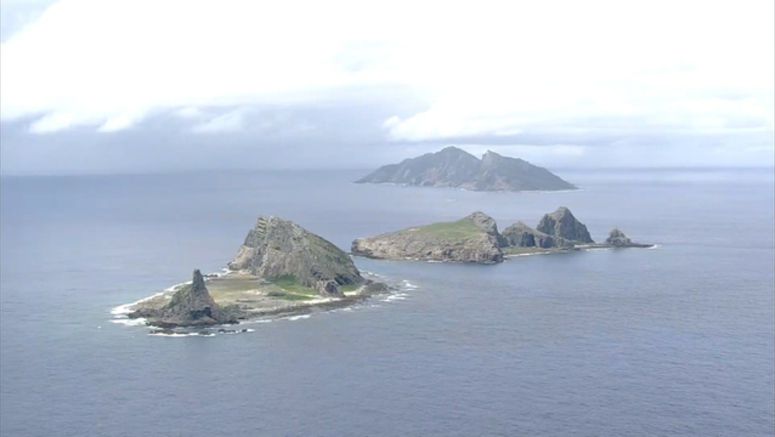 Japanese Defense Minister Kishi Nobuo and US Acting Secretary of Defense Christopher Miller reaffirmed that Article Five of the Japan-US Security Treaty applies to the Senkaku Islands in the East China Sea.

Kishi and Miller spoke by phone for about 35 minutes on Saturday morning, Japan time. Kishi told Miller of Japan's opposition to unilateral attempts to change the status quo by coercion. His remark comes as China continues to increase its maritime activities in the East and South China seas.

Kishi and Miller also discussed sanctions violations by North Korea, including repeated test launches of ballistic missiles and ship-to-ship transfers of goods. The officials agreed Japan and the US will continue to work for peace and stability in the region.