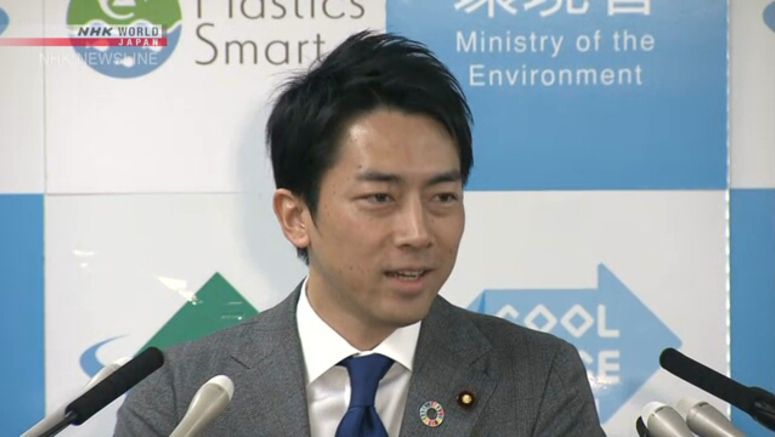 Environment Ministry officials say a subsidiary of Mitsubishi Corporation and others are planning to build the Vung Ang 2 power plant in Vietnam's Ha Tinh Province. The government-affiliated Japan Bank for International Cooperation is among those considering funding the project.

Koizumi told reporters on Tuesday that he finds it odd that Japan is financing the construction of a power plant that will be built by Chinese and US companies.

Koizumi pointed out that there are four conditions that must be met to introduce highly-efficient Japanese power generating facilities into countries that have no choice but to use coal.

He said the government explained that the project is eligible for public financing because it was commissioned to a Japanese plant manufacturer.

But Koizumi said this does not apply to Vung Ang 2, and that the government will not win the understanding of the Japanese public or the international community.

He said he will discuss the issue with the ministries and agencies involved.